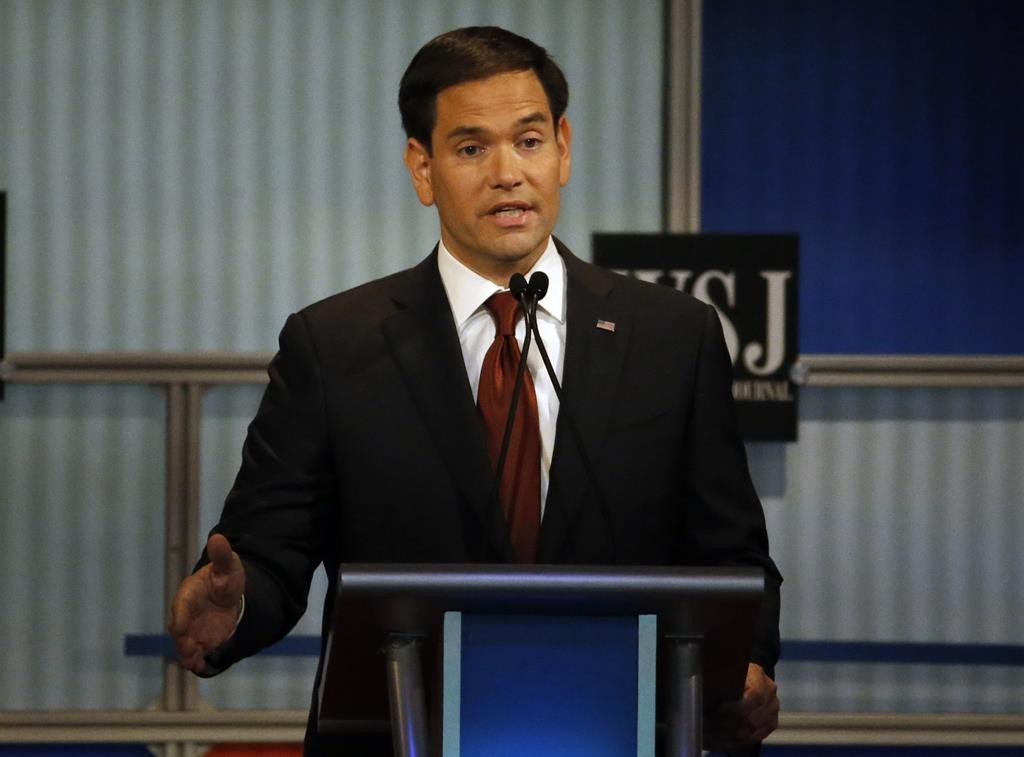 Leading Republicans expect Sen. Marco Rubio to announce he is running for re-election to his Florida Senate seat.

Senate Majority Leader Mitch McConnell says it would be “a great outcome” that would mean the GOP likely would hang onto the seat.

McConnell has been leading efforts to persuade Rubio to stay in the Senate instead of retiring, as he had planned.

Rubio was revealing his plans later Wednesday, according to a GOP official who spoke on condition of anonymity ahead of an announcement.