Israel Netanyahu to Meet Kerry on Talks With Palestinians
Israel 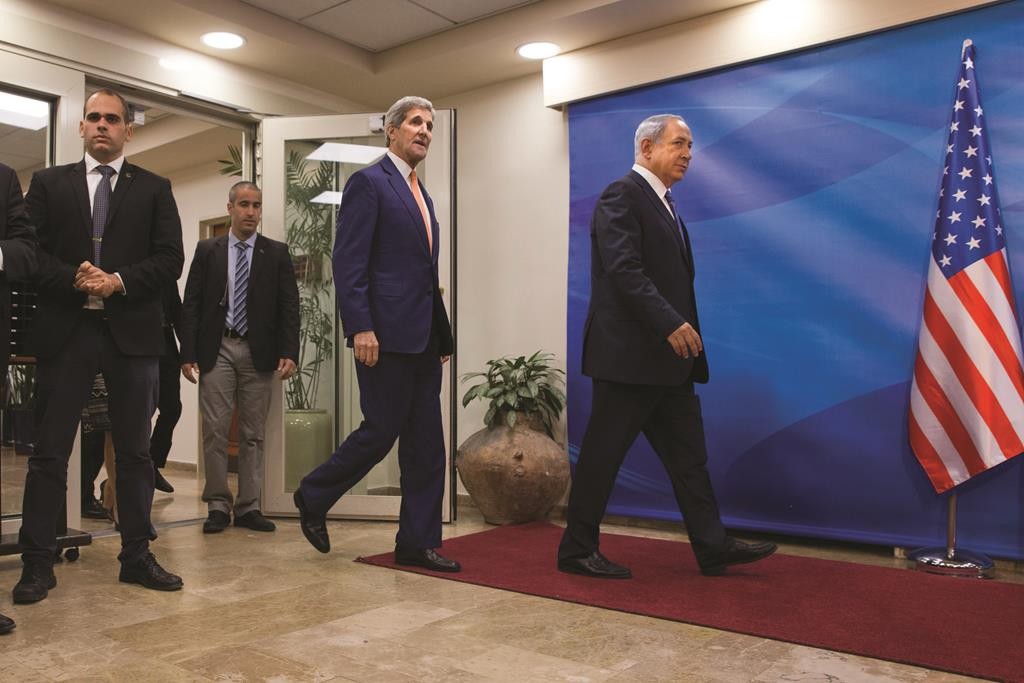 Israeli Prime Minister Binyamin Netanyahu is set to meet U.S. Secretary of State John Kerry in Rome amid growing international pressure for the resumption of peace talks with the Palestinians.

Israeli media has reported that the two will discuss resuming talks with the Palestinians that collapsed two years ago.

The Quartet of Mideast mediators — the U.N., U.S., European Union and Russia — are finalizing a report on the conflict expected to be critical of Israel.