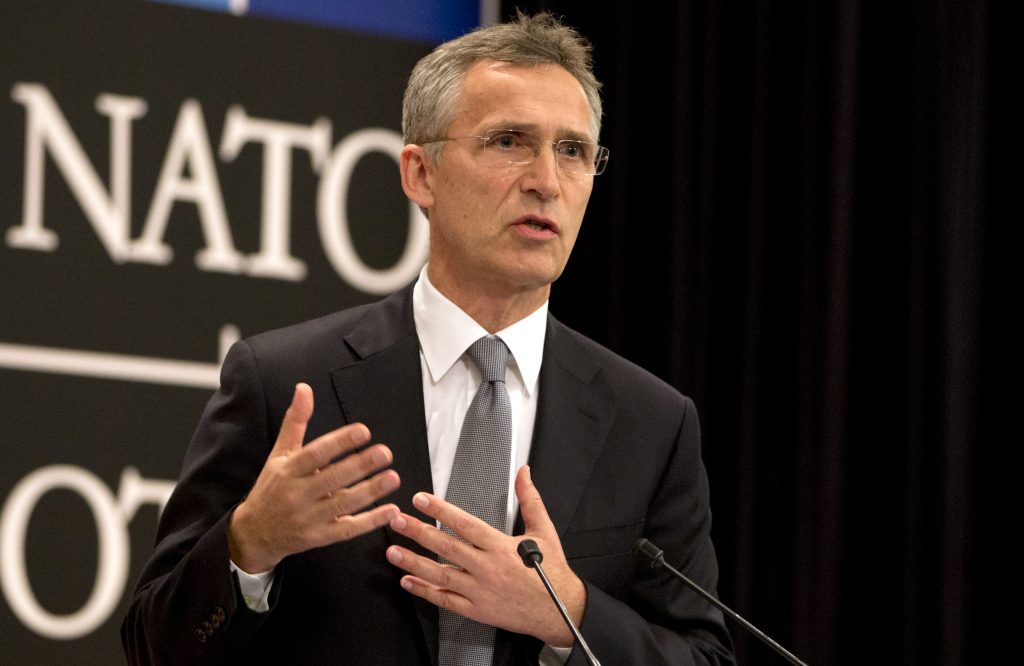 NATO Secretary General Jens Stoltenberg condemned on Wednesday North Korea’s launch of what appeared to be an intermediate-range missile fired towards Japan, and urged them to cease from other “provocative actions.”

“I strongly condemn the launch by North Korea of two ballistic missiles,” Stoltenberg said in a statement.

The launch came about two hours after a similar test failed, South Korea’s military said, and the missile covered 250 miles, more than halfway towards the southwest coast of Japan’s main island of Honshu.