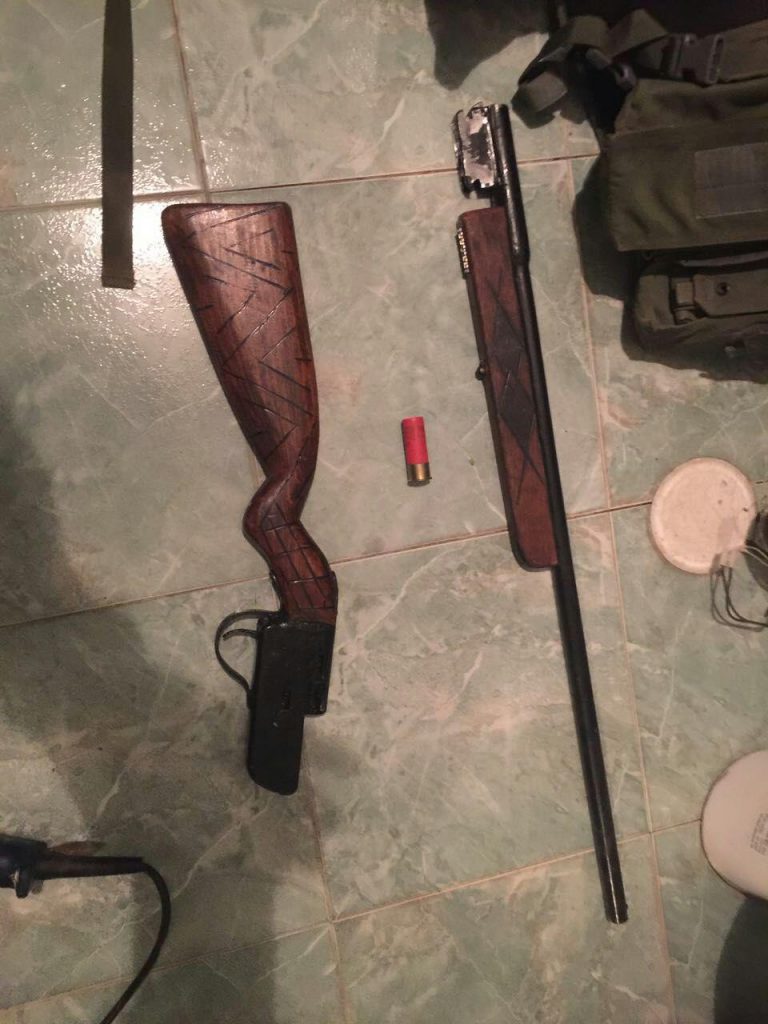 Israeli troops and police early Wednesday seized weapons in the house of a terrorist in the village of Azzoun in central Shomron. The security officials raided the home based on intelligence information that the terrorists were in possession of weapons. Among the weapons confiscated were rifles, and fabrication equipment for the manufacture of weapons, as well as a large amount of ammunition. Several residents of the village were taken into custody.

Overnight Tuesday, security officials said they arrested 18 wanted security suspects in other areas of Yehudah and Shomron. The suspects were wanted for participating in rioting, and for throwing stones and firebombs which endangered Israeli civilians and IDF soldiers. Several of the suspects were also charged with belonging to Hamas. All were being questioned on their activities by security forces.

Elsewhere overnight Tuesday, police arrested 56 illegal workers in Kiryat Malachi in southern Israel. Many of the workers were employed at a large factory in the town, and were sleeping on the factory’s premises. Most of the workers were from Thailand, Nigeria and Sudan, although there were several Palestinian Authority Arabs arrested as well. An investigation has been opened against the owners of the factory. Immigration officials said that the ongoing phenomenon of employing illegal workers was “worrying.”