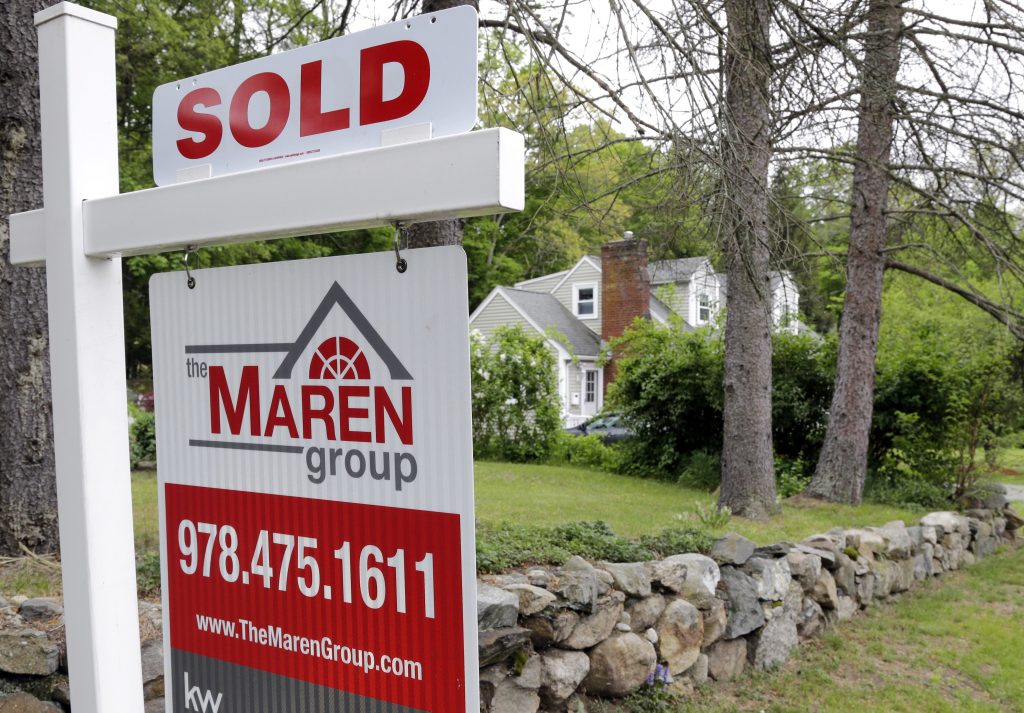 Americans snapped up houses in May almost as soon as properties were listed, fueling the strongest sales rate in nearly a decade.

People remain intent on buying homes, despite the low inventory of properties on the market that has caused prices to rise. The elevated demand likely stems from low mortgage rates and a relatively healthy jobs picture, with unemployment at 4.7 percent, even with a recent slowdown in hiring.

Homes sold in May after just 32 days on the market, the fastest pace ever measured by the Realtors since they began tracking the figure in 2011. Homes stayed on the market on average for 40 days a year ago.

Sales rose in the Northeast, South and West last month, but fell in the Midwest where real estate is generally considered more affordable.

The sales gains have failed to convince more current homeowners to list their properties. Many are still recovering equity lost during the crash. For some of them, a sale would fail to generate enough of a profit to cover the expense of buying a new home. The number of listings has fallen 5.7 percent from a year ago, meaning homebuyers have fewer and fewer options.

Home ownership rates have yet to improve despite the sales growth since the housing bust triggered a recession in late 2007. The national rate is close to a 48-year low of 63.5 percent.

But Americans still want to own homes if they can afford it, according to a separate report released Wednesday by the Harvard University Joint Center for Housing Studies. The pressures of student debt, rising rents and the leftover wreckage from the housing bust have restrained people’s ability to buy, even though the dream remains alive.

Sales have been strong enough so far this year that the Realtors expect total sales to rise 3 percent from 2015, revising an initial forecast of nearly flat sales in 2016.

First-time buyers accounted for 30 percent of sales last month, well below the historic average of 40 percent.

Builders have increased construction, yet by focusing on higher-end properties they’ve done little to relieve the supply pressures. Single-family house starts have climbed 14.5 percent this year, according to the Commerce Department.