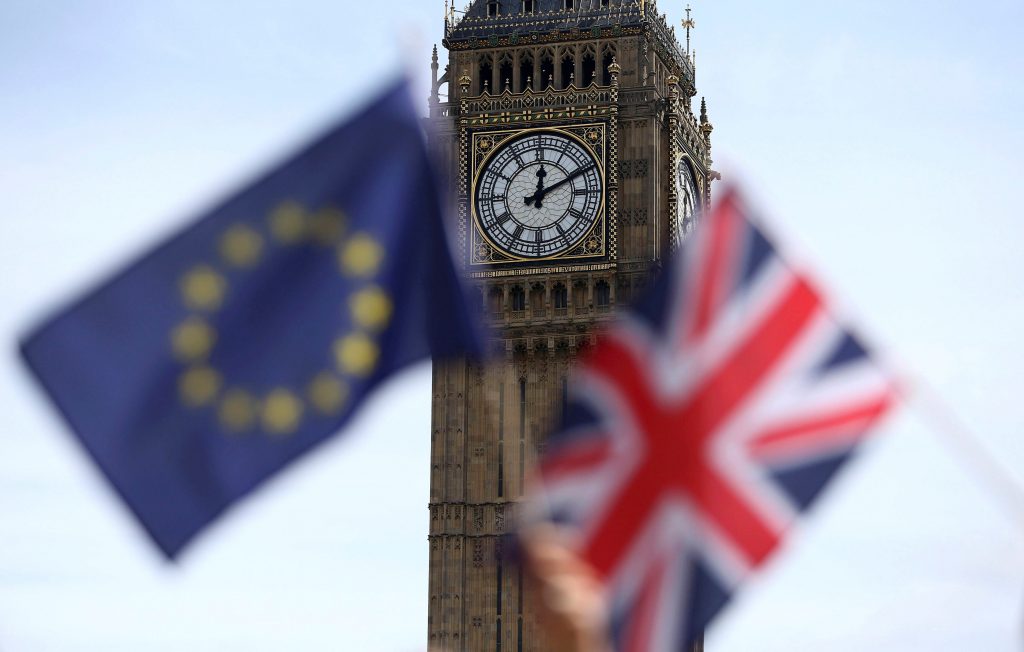 Opinion polls published in the days ahead of Thursday’s referendum have mostly shown a shift toward keeping Britain in the European Union, but the race still looks too close to call.

Prior to the most recent polls, in the period between June 10 and June 16, “Out” led in seven of nine polls, rattling investors in markets around the world. Betting odds, provided by gambling firm Betfair, gave the “In” campaign a 75 percent probability of winning, up from as low as 59 percent last week.

Here is a summary of the most recent polls:

ORB/Daily Telegraph – “In” Ahead by 7 Points

An ORB telephone poll of 800 people for the Daily Telegraph newspaper, published late on Monday, put support for “In” at 53 percent, with “Out” at 46 percent. The previous poll by ORB, published a week earlier, had put the “Out” camp ahead by one point.

“All the signs of ORB’s latest and final poll point to a referendum that will truly come down to the wire,” said Lynton Crosby, a political strategist who advised the ruling Conservative Party at the last national election in 2015.

YouGov/The Times – “Out” Ahead by 2 Points

A YouGov online poll for the Times newspaper, also published late on Monday, gave “Out” a 44 against 42 percent lead over “In.” YouGov’s previous poll had put “In” one point ahead when it was published in the Sunday Times newspaper.

A poll from the social research organization conducted between May 16 and June 12 put the “In” camp at 53 percent, while the “Out” camp was at 47 percent.

The survey, which was conducted online and by telephone, had a sample size of 1,632 respondents. Sixty-five percent of the interviews were done by May 26.

Survation Poll – “In” Ahead by 3 Points

A Survation telephone poll put support for “In” at 45 percent, with “Out” at 42 percent.

Survation’s previous poll, which was published on June 16 for financial markets firm IG, had shown “Out” ahead of “In” by the same margin.

The new Survation poll was conducted on Friday and Saturday, after the murder of a Member of Parliament from the opposition Labour Party who was a staunch “In” supporter.

John Curtice, a polling expert from Strathclyde University, told reporters that it was “far from clear” if the turnaround was the result of criticism of the “Leave” campaign following the death of MP Jo Cox.

Six more polls on EU voting intentions are due to be published in the coming days.