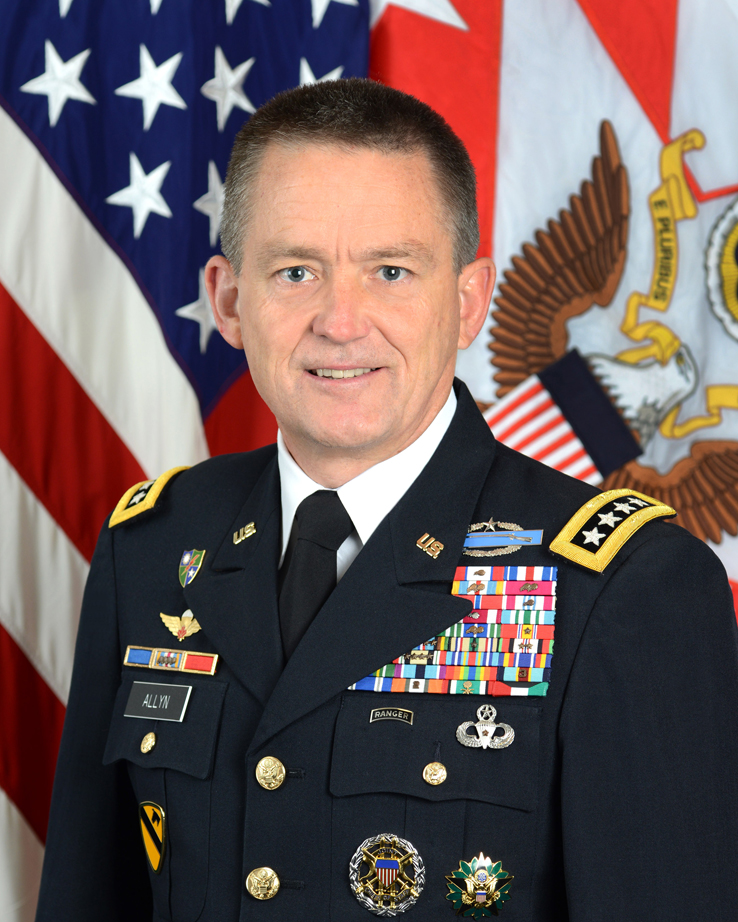 The U.S. Army has identified a “critical gap” in its ability to face swarms of drones that could attack small units of soldiers on the battlefield by confusing radar systems, overwhelming larger aircraft or simply exploding when they reach an assigned target.

The service has been examining the issue for years, but Gen. Daniel B. Allyn, the service’s vice chief of staff, said Tuesday that defeating such attacks will be essential in the future. Initially the Army must be able to stop single drones from carrying out surveillance and reconnaissance against the United States, but the service must evolve from there to stopping swarm attacks using both new technology and old-school techniques, he said.

“For how the Army operates, we expect that we’re going to have to be very, very effective in distributed operations in small units as we move forward,” said Allyn. “The idea that you don’t present a welcoming target to an adversary is something that has served us well from the early days of warfare, and will remain critical. The ability to leverage denial and deception and effective maneuver is going to be equally important as any technological advances we come up with.”

It’s another sign that the Pentagon is preparing for combat in which adversaries have access to drone and other cutting-edge technologies. Drone swarms have not yet appeared in combat against the United States, but individual unmanned systems are in use by China, Iran and Russia, among other nations.

Allyn, speaking at a breakfast in Washington, D.C. with journalists, said the Army could counter drone swarms with some combination of directed energy or “kinetic” means, which typically means conventional ammunition. But he hesitated to get specific, an indication that aspects of the research may be classified.

The Army has been carrying out experiments on drone swarms in several locations, including White Sands Missile Range in New Mexico and Fort Bliss in western Texas. Allyn said he recently visited Fort Bliss and came away impressed with how soldiers are using a combination of commercially available equipment with undisclosed operational maneuvers to take on drones.

“You put capability in the hands of soldiers and they’re going to make it sing in ways that we cannot envision from up here at the Department of the Army,” he said. “And that’s why we leverage those opportunities as best we can.”

Last year, the Army tested a system known as the Counter-Unmanned Aircraft Systems Mobile Integrated capability at Fort Bliss. It uses both live fire and other means, such as electronic jamming, to bring down the craft before it can do harm.

Another possibility to stop drones is the C-RAM, short for Counter Rocket, Artillery, and Mortar. The system is in use in Afghanistan to protect large bases such as Bagram Airfield from Taliban rockets and uses a combination of radar and 20mm Gatling guns to destroy incoming fire.

Last summer, the Defense Department also held a counter-drone exercise known as Black Dart 2015 at the Naval Base Ventura County and Sea Range west of Los Angeles. U.S. troops who participated used the Avenger Air Defense System, which is mounted to a vehicle and launches surface-to-air Stinger missiles.