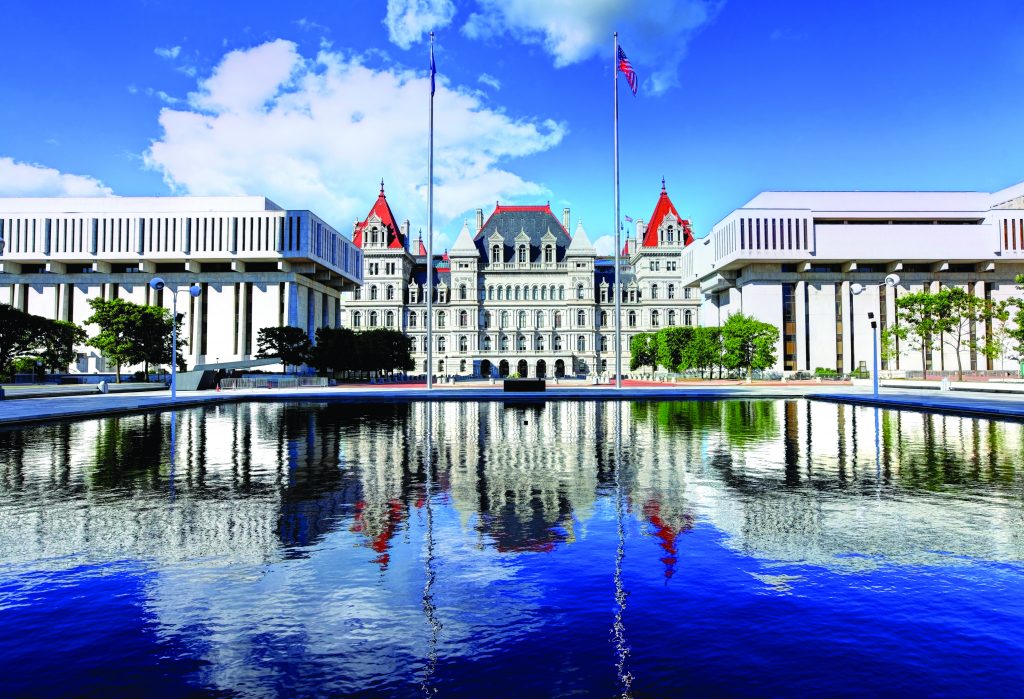 A bill that will require expressed consent before bodies are released for medical experimentation or teaching purposes has overwhelmingly passed the New York State Legislature. Presently, a body left unclaimed at the Medical Examiner’s office for more than 48 hours could be released to schools automatically.

The legislation was introduced by Senator Simcha Felder (D-Brooklyn) and Assemblyman Michael Simanowitz (D-Queens), who felt the present law violated the rights of families of the deceased.

“In many cases, family would object to what takes place after the body is released. People want to bury their loved ones according to their own traditions, but by the time they discover their loss, it’s often too late,” said Mr. Felder.

Most such bodies in New York City have been made available to the American Academy McAllister Institute of Funeral Service (AAMI) in Manhattan for training purposes. When Mayor Bill de Blasio decided to suspend the practice, AAMI sued, claiming that the move impeded their operations. The case was settled in the spring of 2015 and the city resumed its previous practice. Around the same time, a case brought by a Staten Island family challenged the State Medical Examiner’s right to keep organs without the consent of the next of kin. The court ruled against the plaintiffs.

Bob Farley, legislative advisor to Sen. Felder, said that although the present legislation had been introduced before the cases were decided, both “highlighted” the need to address the issue.

“The senator got a lot of complaints from families over the years who did not know their loved one’s bodies had been donated. It’s a right that I think most people understand families should have,” he said.

An earlier form of the bill passed the state Senate easily last year, but was never brought to a vote in the Assembly due to technical concerns raised by Health Committee Chair Richard Gottfried.

Medical schools and mortuary training institutions strongly opposed the legislation, claiming it would deprive them of the cadavers necessary to educate their students.

Now, a slightly altered version of the bill was brought to a vote and it passed both houses with overwhelming support.

Rabbi Yanky Meyer, director of Misaskim, said that in his continuous work with the Medical Examiner on issues of kvod hameis, it is very common for families not to receive notice of their relative’s passing for some time.

“The Medical Examiners themselves weren’t comfortable turning over bodies to schools for dissection; they thought it was inhumane,” he said. “This is about respect for the dead, it’s about decency. Just as New York State requires a signed consent for donating organs, it should certainly require consent before allowing a body to be used for teaching purposes.”

“Our current laws do not protect the religious or personal rights of New Yorkers,” said Assemblyman Simanowitz. “We have seen repeated cases of unclaimed bodies delivered for dissection without consideration of religious or personal wishes. This has caused much grief for loved ones who are already mourning their loss. Our legislation would ensure that without consent from next of kin or the deceased, all unclaimed bodies would be respectfully buried.

The bill now awaits signature by Governor Cuomo, which is expected given the overwhelming majorities by which it passed.