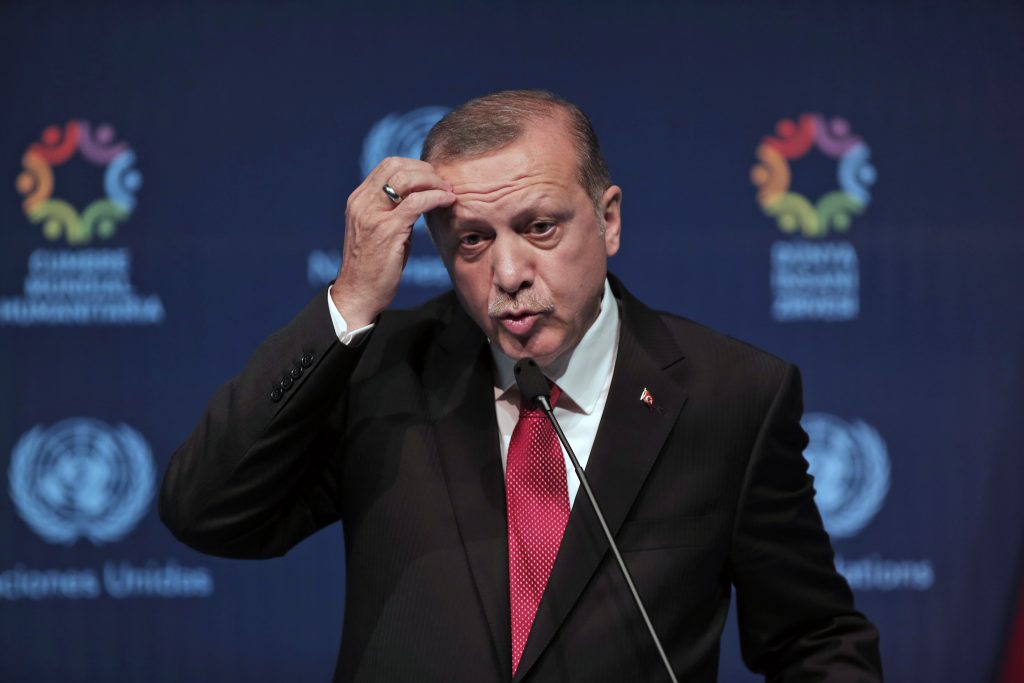 The long-awaited reconciliation between Israel and Turkey may finally be upon us, according to a Turkish newspaper report which said the announcement of normalization will be made on Sunday.

After Israel agreed to an apology and financial compensation for families of those who died while trying to run through the Gaza blockade on 2010, the main sticking point was access to the Hamas-ruled enclave.

Israel would not concede to Turkish demands to lift the blockade, which it maintains for security purposes, but according to the Hurriyet daily, it has agreed to the construction of a hospital with Turkish money, and to allow the transfer of medical equipment and medical teams from Turkey.

It was also reported that Turkey and Germany would jointly build a power station in Gaza, and Turkey would construct a desalinization facility. All the Turkish aid will pass through border control at Ashdod Port.

The news appeared to register positively on the Tel Aviv Stock Exchange (TASE), where share prices of the Leviathan gas partners went up, presumably because investors believe that a reconciliation agreement with Turkey will make it possible to export natural gas from Leviathan to Turkey.