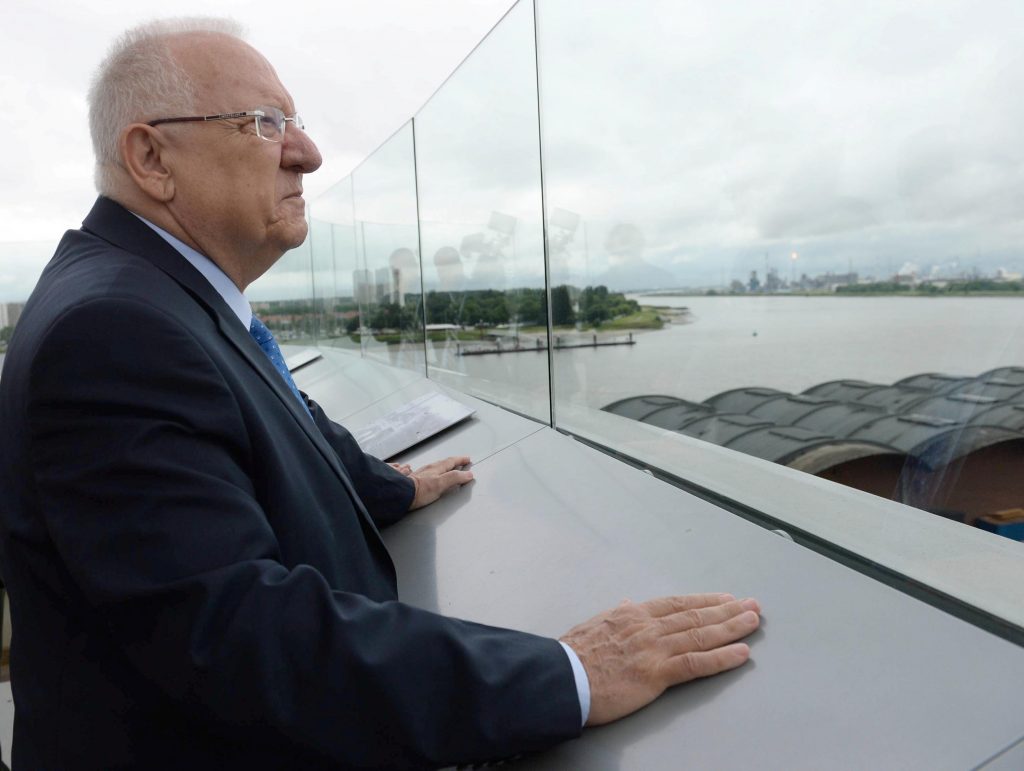 Israel’s Foreign Ministry has issued a scathing rejection of the European Union’s endorsement of the French Mideast peace initiative, calling it backward and counter-productive and based on questionable motives.

While a Foreign Ministry official statement reiterated Israel’s position that “peace with the Palestinians will be achieved only through two-way, direct negotiations without preconditions,” and that the Paris plan “distances peace because it enables the Palestinians to continue to avoid direct negotiations,” Foreign Ministry spokesperson Emmanuel Nahshon was much more vehement:

“When I look at the sequence of the EU implementing labeling [for Green Line products] and now the endorsement of an international conference, I feel that those are the ghosts of a colonial European past coming back to life,” Nahshon told The Times of Israel.

As to the EU’s bid to replace the U.S. as the honest broker in Mideast peacemaking, Nahshon saw no such possibility.

“They have no credibility whatsoever if they deal with this conflict without dealing with the major issues that are far more important to Europe and the world, starting with the Syrian civil war, and challenges that Europe itself is facing, such as Brexit, immigration and Islamic terror,” he said.

Furthermore, he wonders “whether Israel is not being [exploited], whether we are not being used in a cynical and deliberate way as a kind of fig leaf, a universal panacea, for a continent that is obviously unwilling or unable to deal with its real issues.

“Unfortunately, the conclusion is that this is probably the case,” he said. “Whenever you are in trouble, whenever you are a European leader unpopular at home, and whenever you face insurmountable challenges, then there’s nothing like organizing a conference on Israel to create a false agenda that will attract attention elsewhere.”

If the EU were genuinely concerned about peace, it would focus its efforts on getting the Palestinians back to the negotiating table, he said.

Nor did the president of the European Council’s promise of an “unprecedented package” to induce Israel and the Palestinians Authority to reach a two-state solution persuade the diplomat that their heart is in the right place.

Nahshon flatly rejected the idea of such an incentive.

“It is inconceivable and unacceptable that upgrading our relations with Europe should be conditioned on our participation in a misguided diplomatic effort,” he said. “This is tantamount to illegitimate pressure. Israel is an important member of the international community, a world leader in science and technology, which the EU benefits from. There is no reason why we should be subjected to such pressure.”

Council president Donald Tusk made the overture to Israeli president Reuven Rivlin during a meeting in Brussels.

Rivlin replied: “Promoting peace in the Middle East is a vital interest of Israel. At the same time, I believe that our special bi-lateral relations can grow and develop in an independent way.”