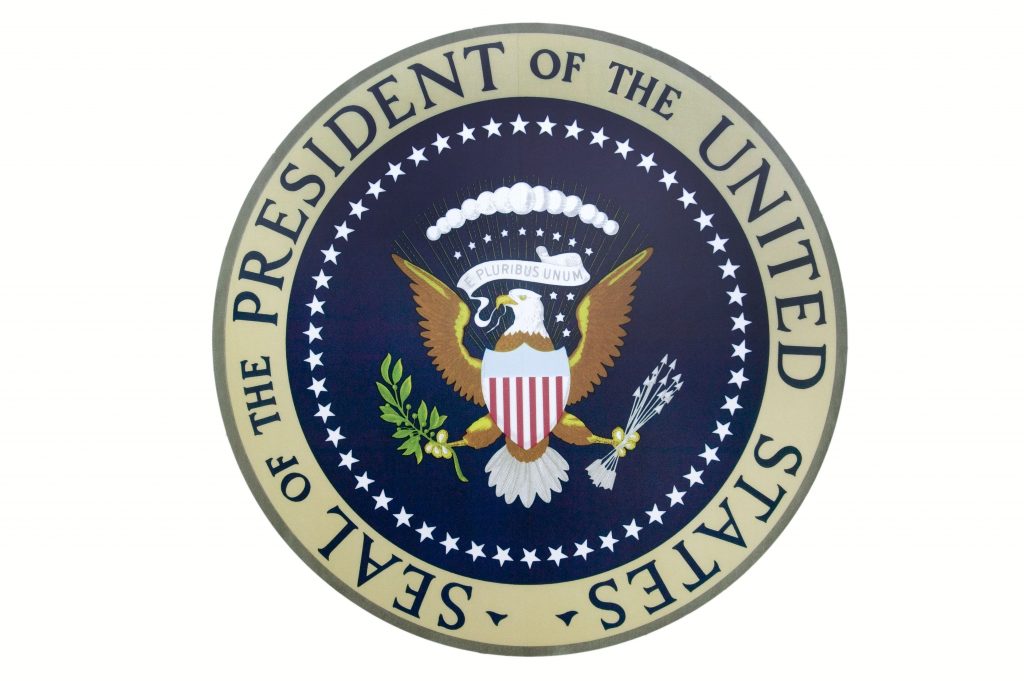 The treatment of America’s soon-to-be five former presidents is one of the many differences between the House and Senate financial-services spending bills.

The fiscal 2017 House bill would slash the budget for former presidents’ pensions, office staff, leases and other expenses by 41 percent from the fiscal 2016 enacted level, despite the addition of Barack Obama to the cohort.

Congress put aside $3.28 million for former presidents Jimmy Carter, George H.W. Bush, Bill Clinton and George W. Bush and for postal franking privileges for Nancy Reagan in fiscal 2016. The House version of the financial services bill would cut spending to $1.93 million in fiscal 2017.

The House bill is 50 percent less than the $3.87 million that the General Services Administration requested for fiscal 2017. That request reflected the addition of Obama to the rank of ex-presidents next year. He would be eligible for benefits six months after his departure on Jan. 20, 2017. The GSA put the fiscal 2017 pension and other costs for Obama at $359,000 from July 21, 2017, through the end of the fiscal year on Sept. 30, 2017.

The Senate version of the spending bill would fully fund GSA’s request.

“This is clearly an effort to decrease the amount of funding President Obama will have access to for ‘allowances and office staff’ post-presidency,” Rep. Jose E. Serrano, ranking Democrat on the House Financial Services Appropriations Subcommittee, said in a statement. “Rather than moving our country forward, this proposed cut shows where Republicans’ priorities really are — in undermining the president and in partisan politics.”

If the House version of the bill prevails, there would not be enough to cover the requested $1.14 million in spending on George W. Bush and $1.05 million on Clinton. With ex-presidents’ pensions coming to $1.02 million for fiscal 2017, the House version of the bill would force a large cut to office space rentals, estimated at $1.47 million for the year for the five former presidents, and the elimination of all other expenses.

A 1958 act governs pensions, clerical staff and other expenses of ex-presidents. The public picks up the expenses for a former president because the thinking is that they are “in connection with winding up the affairs of his office, necessary services and facilities of the same general character as authorized by this act to be provided to presidents-elect.”

While not specifically addressing the former presidents’ account, House Financial Services Appropriations Chairman Ander Crenshaw, R-Fla., has repeatedly said that GSA and the IRS would get the brunt of the budget cuts in the financial services spending bill because they are the largest agencies covered by the bill and “both have a recent history of inappropriate behavior.”