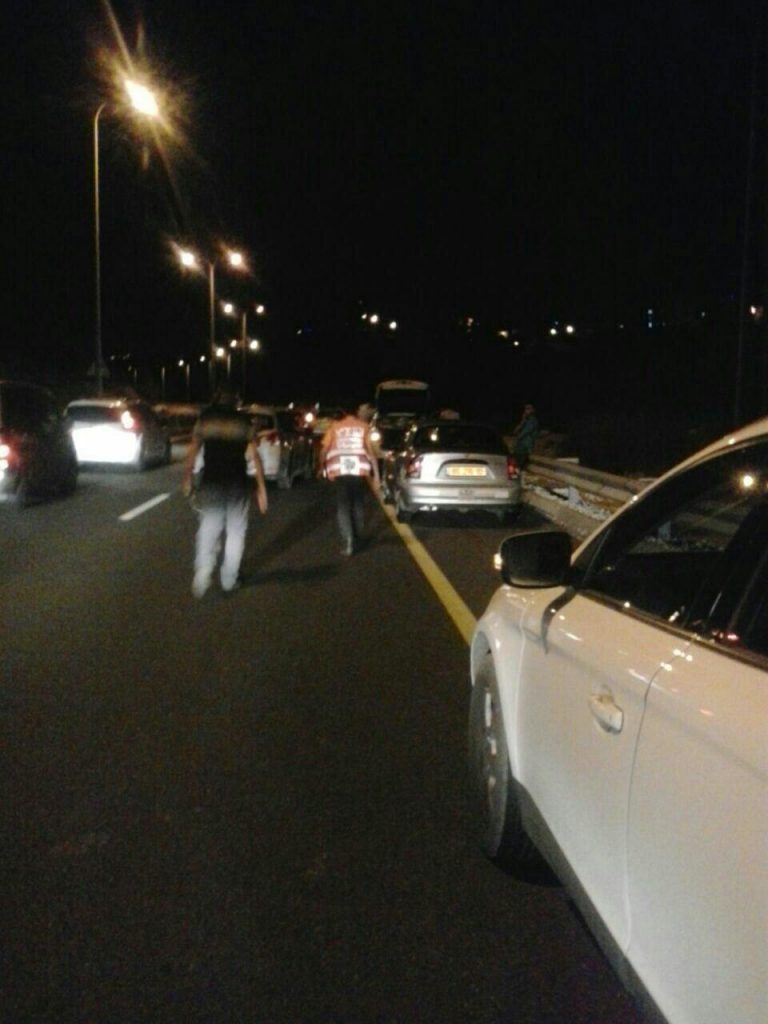 The IDF said that the death of 15-year-old Mahmoud Rafat, a resident of the village of Beit Ur al-Tahta adjacent to Road 443, by IDF soldiers, occurred in the wake of a rock-throwing attack Monday night. Three people — one Israeli and two foreign visitors — were lightly injured in the late-night rock-throwing attack on Road 443. Among the injured were an avreich from Britain learning in Yerushalayim and his wife.

IDF officials shot and killed Rafat, whom they believed had perpetrated the attack. Two other suspects were arrested in the incident. They had approached an Israeli road adjacent to Beit Horon, where they poured oil on the road. When Israeli vehicles slowed down on the slippery surface, they hurled firebombs at them.

Later, the IDF stated that the shooting had been an accident. “From our initial investigation into the incident on Road 443 last night, IDF soldiers opened fire in order to remove an immediate threat. Apparently uninvolved victims were shot as well, since they were next to the area where the incident took place.”

The PA’s Foreign Ministry called for human rights groups to seek to charge Israel at the International Court of Justice for “crimes against humanity.” The Israeli Foreign Ministry labeled the PA’s call “cynical.”