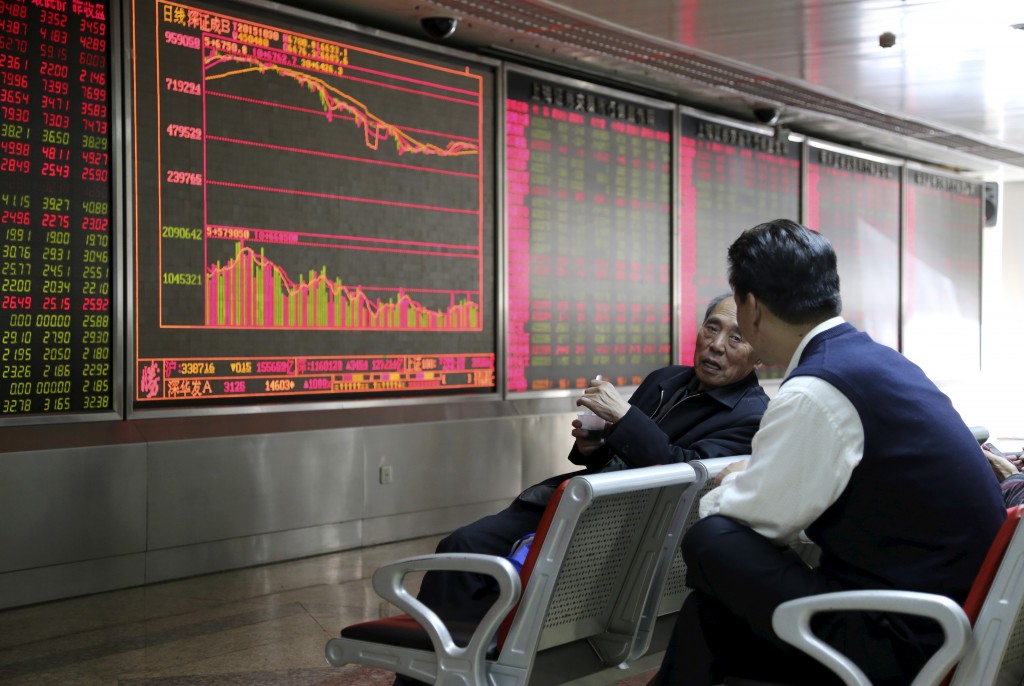 Asian stocks edged higher on Tuesday based on optimism that Britain will vote to stay in the European Union, but gains slowed as investors awaited an economic report by the head of the U.S. Federal Reserve.

Global stocks gained as opinion polls and betting markets indicated Britons will vote to remain in the European Union in a referendum this Thursday. Many expect that a departure, known informally as Brexit, would hurt the British economy and possibly encourage other countries to leave. Uncertainty about the outcome has weighed on global markets. The vote is expected to be close.

Federal Reserve Chair Janet Yellen was due to give a semiannual report on the U.S. economy to the Senate. The Fed suggested in a statement after its latest policy meeting that it needs a clearer economic picture before resuming interest rate hikes it began in December. Some economists think a July increase is possible if the job market rebounds from a dismal May and financial markets remain calm after Britain’s EU vote.

“There has been little follow-through to the rapid recovery in sentiment witnessed during yesterday’s Asian trading session,” said Citigroup analysts in a report. With no major data due out in Asia, “investors will likely continue to focus on the calculus surrounding the U.K.’s EU referendum,” they said. “There will also be interest in tonight’s Congressional testimony by Fed Chair Yellen.”