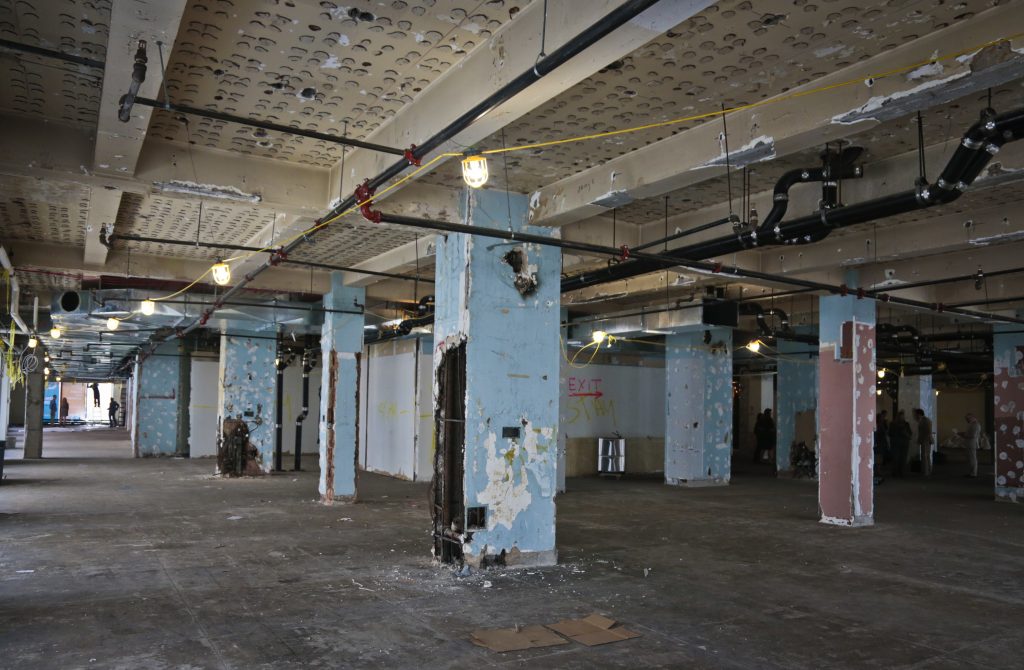 A tribute center that’s been hosting tours led by volunteers with personal ties to the Sept. 11 attacks is moving and expanding.

“Our mission here is to give a voice to those who lost their voice,” said co-founder Lee Ielpi, a retired firefighter who had carried his firefighter son’s body out of the debris. “Here, it’s firsthand knowledge, from the people who experienced it.”

On Tuesday, he joined a news conference to announce plans for the future of the privately funded Sept. 11 Tribute Center. It’s currently housed on the site of a former deli that was destroyed just feet from one of the collapsed towers and next to the firehouse that lost five men. The center has drawn as many as half a million visitors a year.

Years before the National September 11 Memorial & Museum opened, when visitors saw nothing but the wreckage, artifacts from the attack and recorded memories were kept by the center.

About 800 volunteer guides now take visitors on walking tours of the 9/11 site. Some are survivors, others first responders, victims’ family members or neighborhood residents.

The center’s exhibition includes recovered artifacts and items such as the helmet Ielpi wore for months, digging through dirt and chaotic remains before his dead son was finally discovered.

The center also takes a look at how New Yorkers faced their pain and started healing.

“It’s not just about what happened to them that day; it’s about their resilience, their recovery, how far they’ve come in 15 years,” said Jennifer Adams-Web, the center’s co-founder along with Ielpi. “These are the personal stories of the community that was directly affected.”