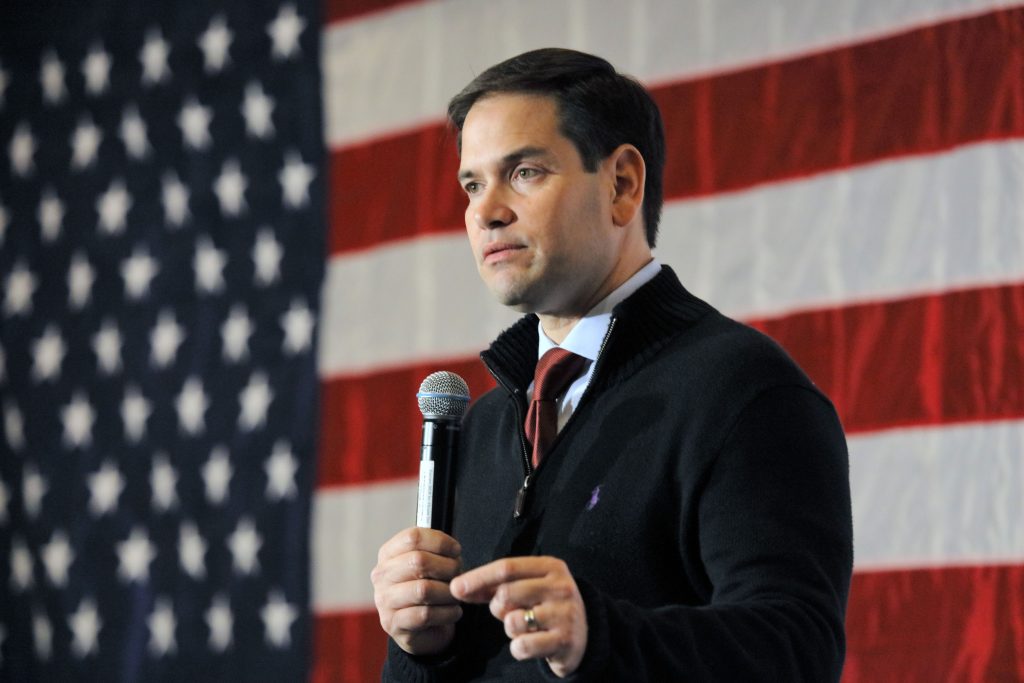 In the span of one week, Marco Rubio went from a soon-to-be former senator to an incumbent who — by many indications — is preparing for re-election.

And now, the political world from Washington to Florida waits as the first-term lawmaker decides whether and when to formally declare he’ll seek another term in office — a move that will have important consequences in this year’s battle for a Senate majority.

There’s still a chance, many Senate GOP operatives caution, that Rubio will decide against re-election. Marc Caputo, a Politico reporter and veteran Rubio scribe, wrote Monday that most close to the senator say he still hasn’t decided whether to run.

But most signals indicate he’s at least on the precipice of jumping back into the race: The New York Times reported late last week that most GOP insiders believe he’ll run. NBC News reported over the weekend that Rubio’s insiders were instructed to lay the groundwork for a Senate run.

Asked if he expected Rubio to run, one top Republican strategist replied to Roll Call, “Buckle up.”

Rubio’s entrance into the campaign would be a major coup to the Senate GOP: The incumbent brings a national fundraising network and near-universal name recognition to an expensive state the size of a small country.

In their attempt to recruit Rubio, Republican operatives complained openly that the five candidates who had been seeking the GOP nomination lacked the ability to raise enough money to win the battleground seat. Each of them would even lose should Democrats have nominated liberal firebrand Rep. Alan Grayson, said Josh Holmes, a former chief of staff to Senate Majority Leader Mitch McConnell.

One of Rubio’s would-be opponents, Rep. David Jolly, preemptively left the Senate race Friday, opting instead to run for re-election in the House.

But the incumbent’s return to the race doesn’t guarantee GOP victory — not with Donald Trump atop the ticket, and not with lingering damage done to Rubio’s image from his failed presidential campaign.

It was only in March that Rubio lost, badly, in his home state’s presidential primary. And the deep unpopularity of the man who defeated him then, Trump, could alienate huge swaths of voters Rubio needs to win, especially among Latino voters.

Democrats are acting as if they expect a Rubio return, too. On Friday, the Democratic Senatorial Campaign Committee released a web video that focused on Rubio’s missed votes in the Senate and some of the unpopular positions he took while in office.

The favorite to win the Democratic nomination, Rep. Patrick Murphy, on Saturday blasted his potential opponent for his strong stance against immorality.

The open Florida seat was rated “toss-up” by The Rothenberg & Gonzales Political Report/Roll Call before Rubio’s decision and wouldn’t change immediately after he announces, even though GOP strategists believe the senator is the party’s best chance of winning the Sunshine State. Rubio would be joining his colleagues in New Hampshire, Ohio, Pennsylvania and Wisconsin who are running for re-election in competitive states.