Israel Minister: Israel to Pass Car Law, Even if ‘Big Three’ Don’t Like It
Israel 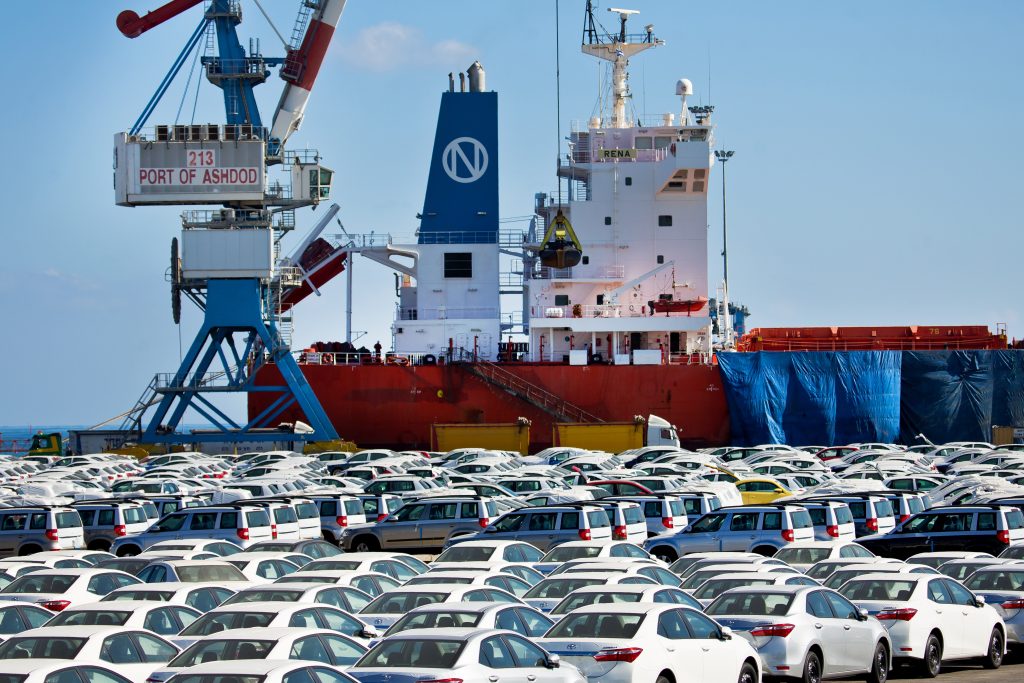 Despite opposition by car manufacturers in the U.S. and Europe, Israel intends to institute the “Car Law,” a measure that seeks to ensure competition in the automobile marketplace, said Transport Minister Yisrael Katz. “We are not a banana republic that must listen to the bidding of foreign corporations,” Katz told Calcalist in an interview. “The law will pass and provide needed competition in both sales and service of vehicles.”

Over the weekend, Calcalist reported, the AAPC and ACEA, which respectively represent car manufacturers in the U.S. and Europe, sent a letter to Prime Minister Binyamin Netanyahu protesting the bill. According to the bill, which is being prepared for its second and third reading and will likely be brought up for a Knesset vote in the coming week, importers who are not licensed by the brand they represent will be able to make arrangements to import vehicles from secondary sources. Thus, an Israeli dealer will be able to make arrangements with a car wholesaler abroad and import brand new vehicles in competition with official dealerships.

While unhappy with the arrangement, the groups said in the letter that the manufacturers could manage with that aspect of the bill. What they cannot accept, they said, is the service side of the legislation: Cars imported under the scheme will be the service responsibility of the official dealer, who will be required to honor all warranties and guarantees and conduct repairs for recalls, even if he did not sell the car itself.

According to the letter, the “shadow dealers” will be free to import any car models they want into Israel, including models that the manufacturers and their official dealerships do not sell because they do not feel the models are appropriate for Israeli road and weather conditions. As a result, there will be long delays in acquiring parts – since there will be no supplies on hand or aftermarket for single models of cars that are imported – and the manufacturers’ reputations will suffer.

In addition, the letter said, manufacturers will not be able to keep track of all owners of their vehicles, as the official dealership will not be involved in gathering that data. As a result, recall notices may not get out to the owners of vehicles, exposing drivers to safety issues and manufacturers to lawsuits. While it is understandable that the government wants to increase competition, the letter said, “the unintended results of the law will cause damage to competitiveness and harm to Israeli consumers.”

In a statement, the Transport Ministry said that “the groups representing manufacturers received a response from us about their concerns. This law has undergone all the steps needed for legislation, including public hearings where the groups could express their concern. The law contains elements that answer all these concerns.”