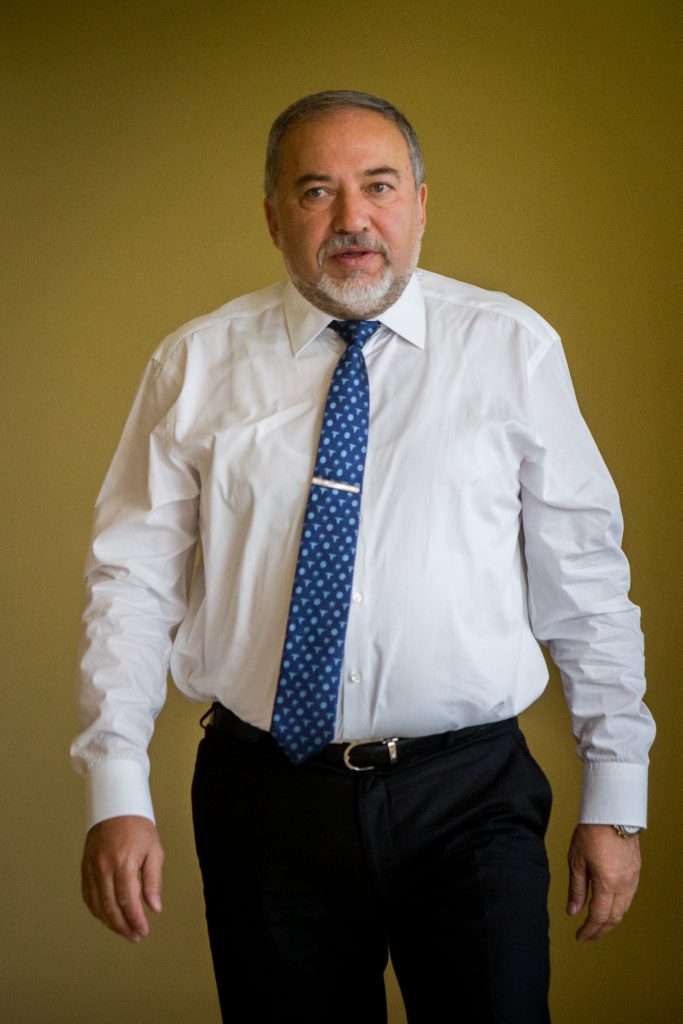 In a meeting that was conducted in a positive and friendly atmosphere, the two discussed a range of issues including the global war on terror, developments in Syria and the Mideast and various matters concerning the Israel-U.S. relationship. The ongoing negotiations over the pending ten-year military assistance package was, of course, high on the agenda.

A senior member of the Israeli delegation quoted Liberman as saying that the military aid should be agreed on in the near term, before the next U.S. presidential election.

As an unusual gesture of friendship, not seen for many years, the Pentagon put a special military plane at Liberman’s disposal, for travel in the U.S. during his stay.

Liberman expressed his condolences to Ashton over the massacre in Orlando.

On Tuesday, the Israeli defense head is scheduled to be at the ceremony for the wrap-up for delivery of the first F-35 fighter plane to Israel. This, in spite of the fact that there remains a divergence of opinion in the senior echelons in Israel about whether the plane will answer the country’s defense needs and will justify the billions it will cost.