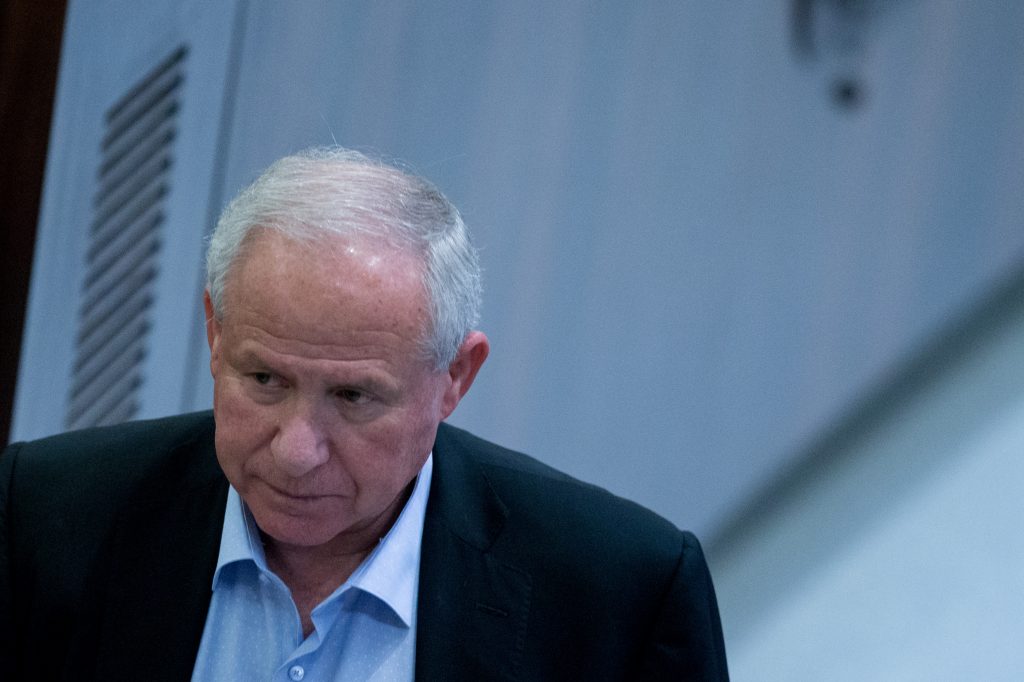 Former United States Ambassador to the U.N John Bolton spoke in Israel to a conference of Shurat Hadin, where he said that “Iran has learned that if it waits long enough the Americans will give up, remove the sanctions and do whatever they want.”

“There are some people who believe that the moment the U.S. stops threatening Iran, the latter will dismantle its nuclear weapons program. Some of those people are sitting in the Oval Office.”

Regarding the effect of sanctions on Iran, Bolton was dismissive. “International sanctions against state sponsors of terrorism are not meaningful, since they’re always removing them,” he added.

Turning to the ICC, Bolton said that their judgments are not judgments to be taken seriously.

“We must not cooperate with the ICC — that gives them legitimacy,” he said. “The ICC is an illusion. A bunch of people in black robes will never be able to stop the brutal dictators who carry out mass murders.”

“No one elected them, there are no checks and balances. It is in practice an ad hoc tribunal to attack African leaders,” he continued, adding that his “happiest moment” in service of the U.S. government was the day he removed America’s signature from the Rome Statute.

But “if Clinton is elected, she will rejoin Americans to the ICC and re-sign the Rome Statute,” he warned.

MK Avi Dichter, chairman of the Knesset Foreign Affairs and Defense Committee, commented to the conference on the revelation about Isaac Herzog’s secret deal with PA President Mahmoud Abbas, saying, “What happened to the lessons we learned from the mistakes of the past? This is a joke.”

“Herzog promised he would give them 100 percent of Yehudah and Shomron with 4 percent land swaps. What about Gaza? Abbas hasn’t been to Gaza in over 9 years, since Hamas took over. How can you negotiate with someone who does not have control over his own territory? Have you ever heard of a president who doesn’t represent 45 percent of the population of his country?

“They talk about a two-state solution, but we have three states here. This is a joke. This is not how we expect our leaders to advance the cause of peace,” Dichter said.

About 1,000 people participated in the two-day conference, most of them lawyers and researchers in the field of international law.

The conference focused on problems of war crimes, cyber warfare, legal methods to combat terror financing, incitement to violence on social media, the status of Yehudah and Shomron in international law, and much more.