Business Amid a Supply Squeeze, Brazil Is Shipping Corn to U.S.
Business 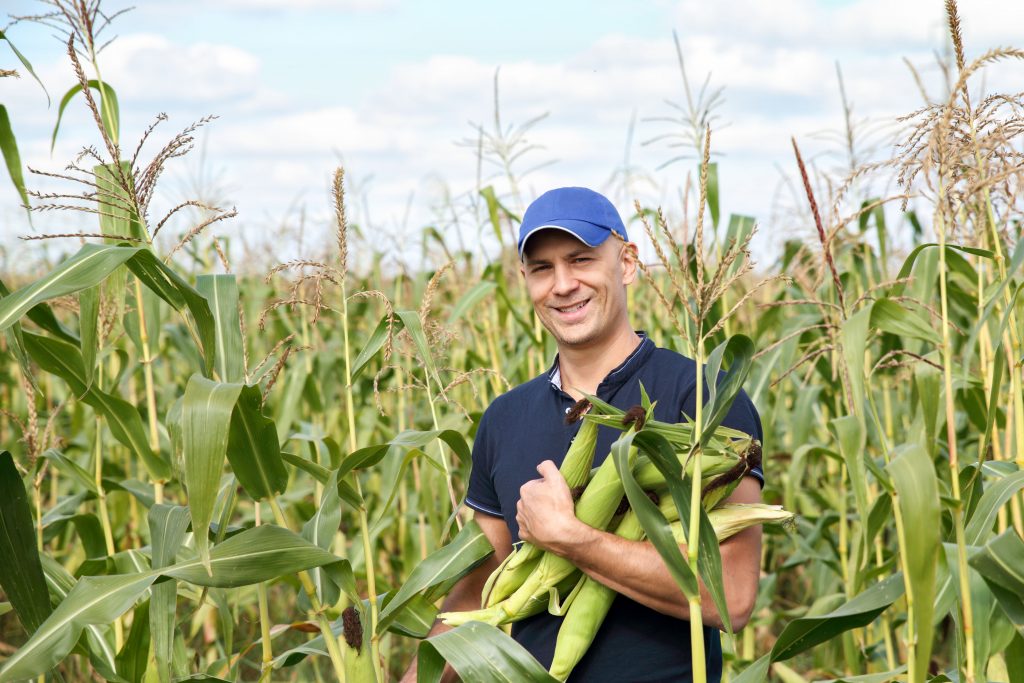 Corn from Brazil is heading to the United States, the world’s biggest exporter, just as the South American country grapples with a shortfall of the grain.

The vessel, Samsun, is estimated to arrive Aug. 12 at port in Wilmington, North Carolina, an area with many poultry and hog operations, according to a sailing schedule from the state’s port authority. The vessel was booked by Coamo, Brazil’s top growers cooperative, and is expected to be loaded at Paranagua port with 54,000 metric tons of the grain, Williams Brazil analyst Kenya Maciel said by telephone last week.

News of the shipment comes as traders have been expecting shipments of the grain to flow in the opposite direction. Dry weather means that Brazil’s livestock producers are facing a surprise shortage of corn, with domestic prices more than doubling in the past 12 months. The country, which has not yet turned to the United States for supplies amid stringent regulations on crop traits, may approve some genetically-modified corn varieties for import, Agriculture Policy Secretary Neri Geller said at an event in Sao Paulo last week.

The Samsun cargo probably was booked near the start of the year, when Brazilian supplies appeared ample and prices were lower, according to CHS Hedging. Coamo hasn’t immediately responded to questions on the cargo. In calendar year 2015, the United States imported about 104,000 tons of coarse grains from Brazil, a category that includes corn, government data show.

“It’s just a timing issue,” Joe Lardy, research manager at CHS Hedging in Inver Grove Heights, Minnesota, said by phone on June 17. “I’m sure this sale was on the books months and months ago. At the start of the growing season, Brazil’s crop looked to be exceptionally large. Given that environment, it made sense.”

Most-active corn futures have climbed more than 20 percent this year on the Chicago Board of Trade as importers turned to U.S. farmers amid Brazil’s supply squeeze. The outlook for hot weather in the Midwest this growing season has also spurred concern that U.S. output could be hampered.

Even with the gains for futures, selling corn into Brazil’s domestic market is more profitable than exporting as local buyers are willing to pay as much as 75 percent premium over the CBOT contract, said Steve Cachia, a Curitiba, Parana-based analyst at brokerage firm Cerealpar. Still, export volumes will probably rise in coming months as crops collected from the winter harvest were promised for export months ago. More than 60 percent of winter corn in Mato Grosso state, Brazil’s top producer, had already been sold before domestic prices soared, according to Cachia.

“It’s possible that some traders will decide not to fulfill the contracts to take advantage of higher prices in Brazil, but some exporters will keep their commitments as Coamo seemed to do,” said Cachia by telephone.

Brazil corn exports, which had been forecast at 30 million metric tons in April, could be as low as 20 million tons this year as traders divert part of their export sales to the domestic market, said Sergio Mendes, head of exporters group Anec.