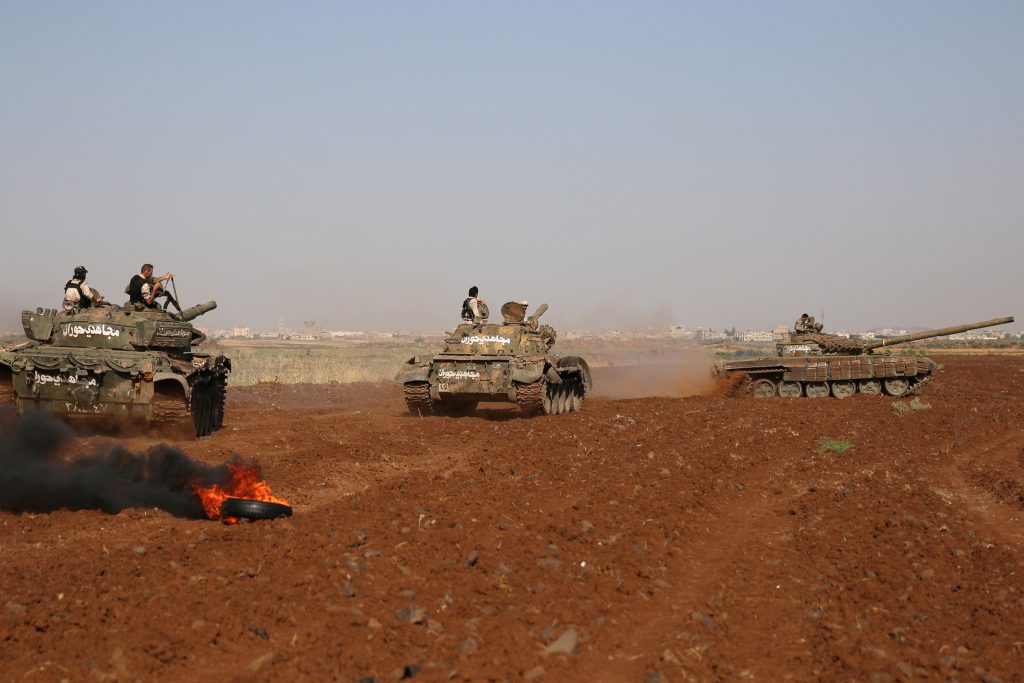 Turkish border guards shot dead at least 11 Syrians, mostly from one family, as they tried to cross into Turkey from northwestern Syria, activists and a monitoring group said on Sunday.

At least two women and four children were among those killed in the shootings overnight as the refugees sought to cross into Turkey from the border village of Khirbet al Jouz, the Britain-based Syrian Observatory for Human Rights said.

Several activists in the area backed up the report.

The monitor, which tracks violence across Syria, said it had documented the deaths of nearly sixty civilians while trying to flee from Syria since the start of the year in shooting incidents by Turkish border guards.

“After warning shots, a group of seven to eight people ran towards the woods,” it said.

Turkey, a major sponsor of groups fighting to topple Syrian President Bashar al-Assad, has mostly closed its borders to Syrian refugees, but admits Syrians whose lives are under imminent threat.

It is also hosting some 2.7 million registered Syrian refugees, about 280,000 of whom live in camps.

Humanitarian bodies have urged Turkey to reopen its borders to admit Syrians fleeing the conflict.