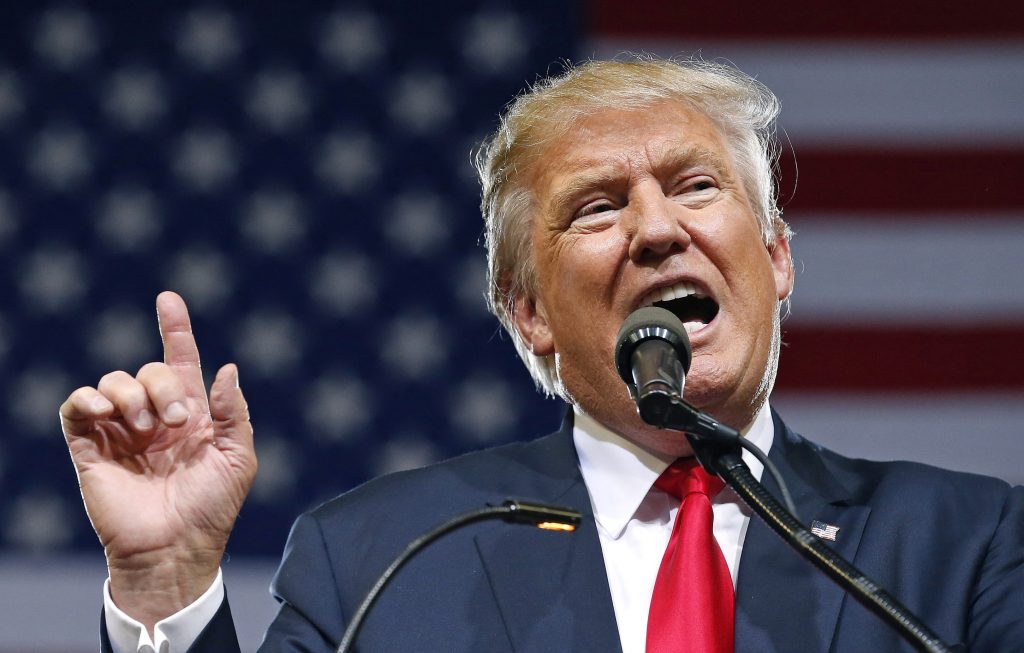 After doubling down on his proposal to ban immigrants from countries with a history of terrorism, Donald Trump is now doubling down on another controversial idea in the wake of the Orlando massacre: profiling Muslims already in the United States.

In an interview with CBS’s John Dickerson that aired Sunday on “Face the Nation,” Trump called profiling Muslims “common sense.”

“Well, I think profiling is something that we’re going to have to start thinking about as a country,” he said when Dickerson asked Trump whether he still supports the idea, which he has floated before. “And other countries do it; you look at Israel and you look at others and they do it and they do it successfully. You know, I hate the concept of profiling. But we have to start using common sense, and we have to use, you know, we have to use our heads … we really have to look at profiling. We have to look at it seriously. ”

In the wake of the San Bernardino, California, shooting in December, Trump first indicated that he would support profiling Muslims — if neighbors or relatives seemed suspicious.

In the interview that aired Sunday, Trump appeared to indicate that he would support broader profiling of Muslims. He appeared to suggest, for example, that ethnic profiling could be useful at his political rallies to keep people safe:

After he won enough delegates to be Republicans’ de facto presidential nominee in May, Trump appeared to back off his more controversial counterterrorism proposals, such as a call to temporarily ban Muslims from entering the United States. But after the Orlando massacre, he has doubled down on the idea, earning him criticism from fellow Republicans, including House Speaker Paul D. Ryan (Wis.).