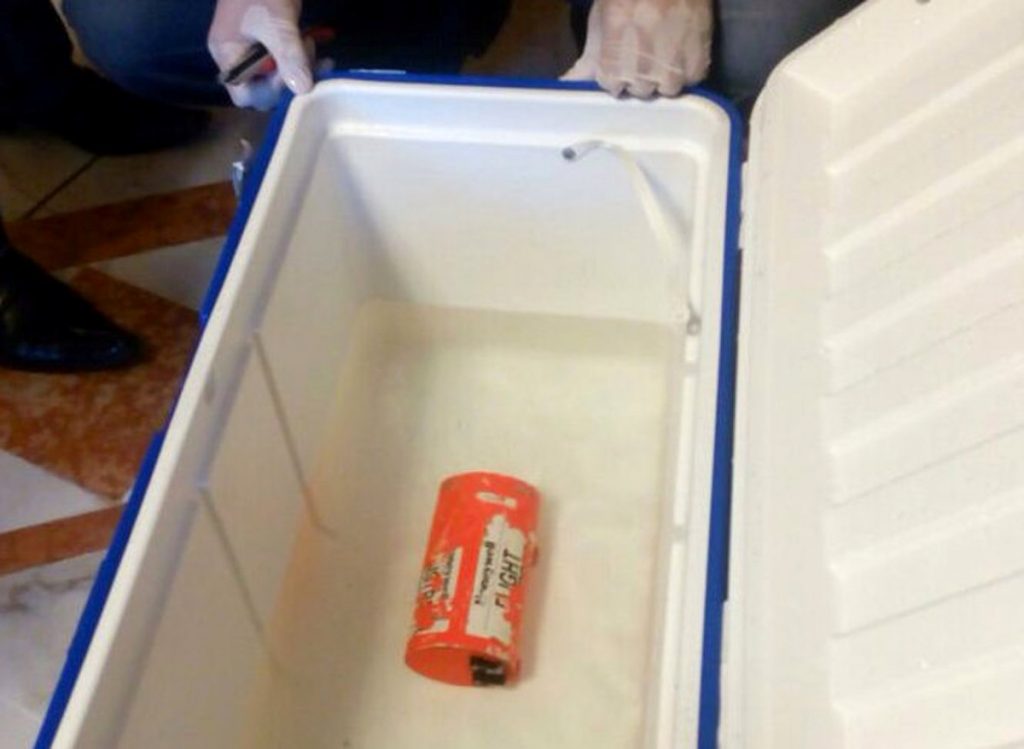 The memory units of both flight recorders from crashed EgyptAir flight MS804 are severely damaged and will require “lots of time and effort” to fix, Egyptian aircraft accident investigation committee sources said on Sunday.

The committee is analyzing the memory units from the Cockpit Voice Recorder (CVR) and the Flight Data Recorder (FDR) in order to determine whether they can be repaired in Egypt or will need to be sent abroad.

Search teams retrieved the CVR on Thursday and said at the time that it was damaged but that the memory unit was intact. They found the FDR on Friday.

These two “black box” recorders (nowadays they are orange-colored) are crucial to explaining what went wrong on the Airbus A320, which crashed early on May 19, on its way from Paris to Cairo, killing all 66 people on board.

The crash is the third blow since October to Egypt’s travel industry, which is still suffering from the 2011 uprising that ended Hosni Mubarak’s 30-year rule. Last October, a Russian plane crashed in the Egyptian Sinai Peninsula, killing all 224 people on board in an attack claimed by Islamic State. And in March, an EgyptAir plane was hijacked by a man wearing a fake suicide belt. No one was hurt in that incident.