Politics Paul Ryan: ‘It’s Not My Job to Tell Delegates What to Do’
Politics 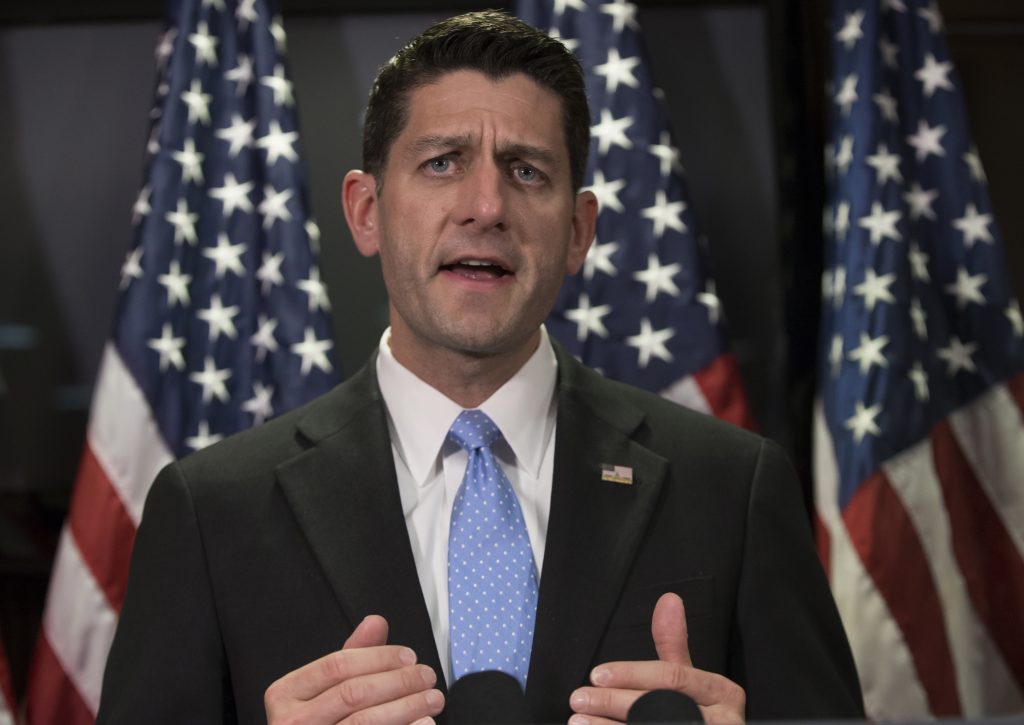 With a group of Republican delegates working to stop Donald Trump at next month’s convention, House Speaker Paul D. Ryan, R-Wis., has given no indication that he plans to stop them.

“It’s not my job to tell delegates what to do,” Ryan told NBC’s Chuck Todd in an interview that aired Sunday on “Meet the Press.” “… They write the rules. They make their decisions.”

Ryan was commenting on what The Washington Post’s Ed O’Keefe reported over the weekend is the most organized effort yet to stop Trump from becoming the Republican presidential nominee.

Dozens of Republican delegates who will be voting for the nominee at their July convention want to change convention rules to allow delegates to vote for whomever they want – instead of the candidate who won their state’s nominating contest.

Ryan is the chair of that convention, which means he will essentially referee it. According to his interview with Todd, that means he will “just play it by the rules,” apparently whatever those rules may say. Ryan has endorsed Trump and told reporters this past week that he has no plans to rescind his support.

Ryan also told Todd that House Republican lawmakers should follow their “conscience” when deciding whether to support Trump.

O’Keefe reports that by using the word “conscience,” Ryan could give leverage to delegates’ plans to block Trump, because that’s how they might be freed up to vote for anyone: by passing a “conscience clause.”

The anti-Trump push comes as Trump has careened from one controversy to the next since mathematically clinching the nomination in May. His poll numbers have taken a sharp turn downward against presumed Democratic nominee Hillary Clinton, and a Washington Post-ABC News poll this past week found his unfavorability ratings at a campaign high.