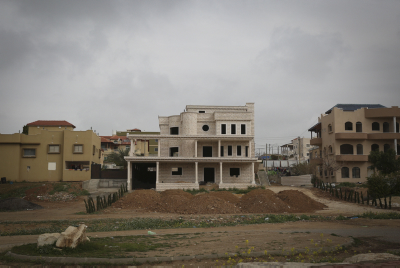 A new law proposed by MK Eli Cohen (Kulanu) would allow owners of private houses and apartments to remodel their homes and turn them into multiple apartments, without requiring construction permits, as is currently the case. The bill, which would be in effect for five years, is a temporary measure to help alleviate the housing crisis.

The law would apply to houses that have at least 120 square meters of space. According to government statistics, there are over 250,000 such houses in Israel. The law would allow owners to remodel and create separate units of at least 60 square meters, with separate entrances, utilities and other needs.

In the past, several similar proposals have been rejected due to opposition by municipalities, based on studies which indicate that larger houses attract a more financially stable population. In larger cities, there is also the issue of strain on municipal resources, such as: the number of children in a classroom, parking spaces, medical care and other factors.

According to MK Cohen, “the housing crisis and the large numbers of young couples seeking a home requires immediate action. This law will increase the number of apartments for rent, turning large homes into smaller apartments.”