Israel Iron Dome: The Great System That Nobody Wants
Israel 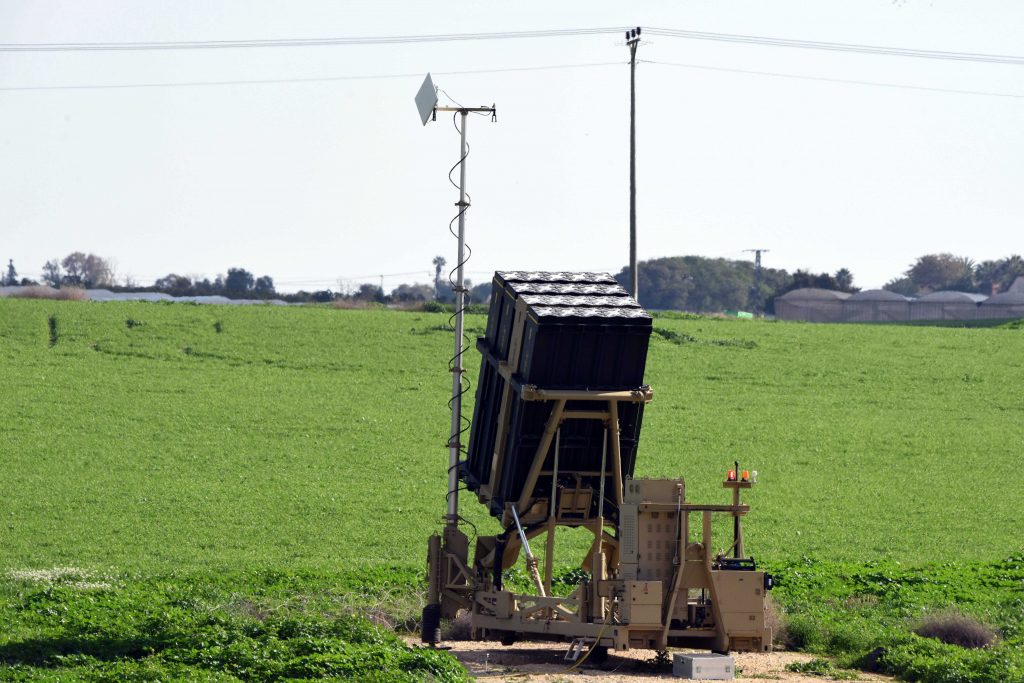 The spectacular success of the Iron Dome missile defense system has not translated into commercial sales, Defense News reported on Sunday.

Not a single country has bought the system, despite high expectations for export after it registered a 90 percent success rate under actual combat conditions in the 2014 Gaza war.

Rafael Advanced Defense Systems, which developed the technology, was reportedly on track to sell it to such countries as India, Singapore and South Korea, and even to Persian Gulf states, but a Ministry of Defense source said that to date no sales have been recorded.

Defense and industry sources attributed the commercial fizzle to the fact that there are hardly any countries subject to rocket fire in the same way as Israel.

Rafael executives said they hope to adapt the technology to the international market by broadening Iron Dome’s range of missions to include a maritime defense version, and adding the capability for intercepting drones and mortar shells and smart bombs.

“What the world has seen so far with Iron Dome is just the tip of the iceberg. Its footprint is much larger and its multi-mission versatility is much broader than anything we’ve seen in action,” said Rafael executive Ari Sacher.