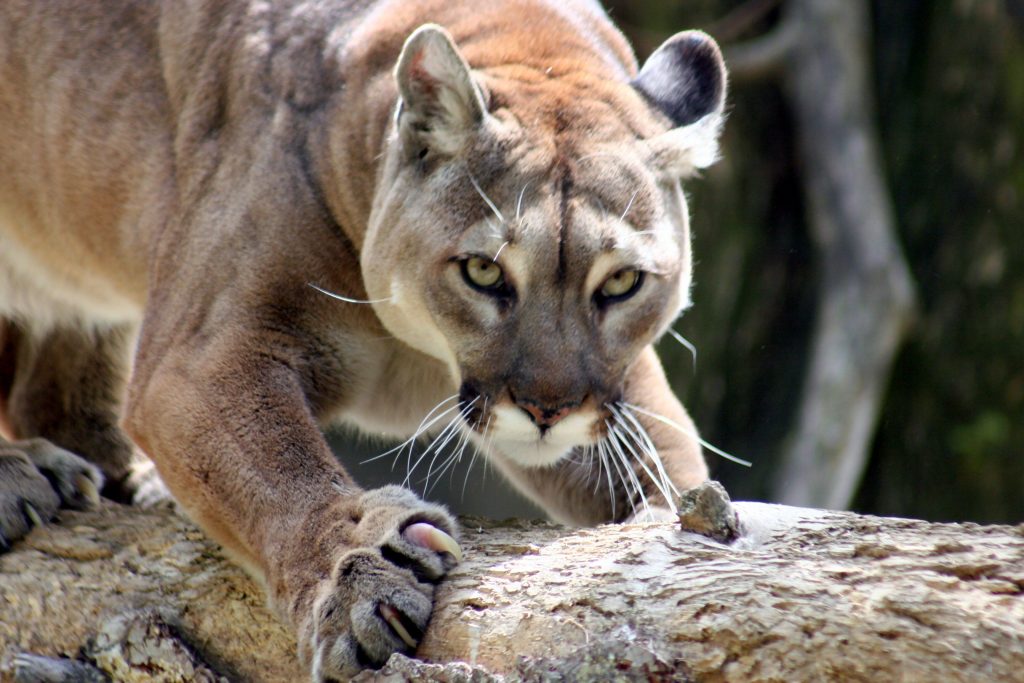 Summoned by the sound of screams, a Colorado woman raced to her front yard to find a terrifying sight: A mountain lion was hunched over her 5-year-old son, biting him.

The woman charged the animal, yanked away one of its paws and discovered her son’s whole head was in its mouth. She didn’t back down.

The boy suffered deep cuts to his head, face and neck and was flown to a Denver hospital. The mother, who also had scratches and bites, is credited with saving his life.

The ordeal started Friday evening when the 5-year-old and his older brother were playing outside their home near the resort town of Aspen, Buglione said.

When the woman ran outside, she found the mountain lion crouched over her younger son, who was struggling to get free.

“The boy was completely under the cat,” Buglione told The Aspen Times.

The mother grabbed the lion’s mouth and pried it open, freeing the boy. She then scooped him up and ran away, the deputy said.

The boy’s father had just returned from a run when the attack occurred. He jumped in the car with his wife and son and called 911 as they sped to the Aspen hospital.

From there, the child was flown to Children’s Hospital in Denver in fair condition. On Saturday, a hospital spokeswoman told the Times she was not authorized to release any details on his condition.

The mother suffered bite marks on her hand and scratches on her leg, authorities said. She was treated and released.

The family members’ names were not released.

The mountain lion was estimated to be about 2 years old and was not fully grown.

“It wasn’t a big cat,” Buglione said. “Had it been a 110-pound lion – which I’ve seen around here – this would have been a much different story.”

Wildlife officials killed two mountain lions in the area within several hours of the attack. The animals were being examined to determine if they were hungry, diseased or just in the wrong place at the wrong time.

Colorado is home to up to 4,500 mountain lions, and they sometimes wander into urban areas looking for food, according to state wildlife officials. Since 1990, mountain lions have killed three people and injured 18 in the state.

“They’re wild animals. They find habitat where they can forage for food,” Colorado Parks and Wildlife spokesman Matt Robbins said. “When you have bunnies, you’re likely to find foxes or coyotes. If you have deer, there is a good chance you’ll find mountain lions.”

The last known lion attack on a human in Colorado was in July 2015, wildlife officials said. A young lion attacked a man as he fished north of Dotsero, about 60 miles from where Friday’s attack occurred. The man suffered scratches and bites on his back and was treated at a local clinic and released.

The lion in that incident, described as a small, yearling male, was tracked and killed.