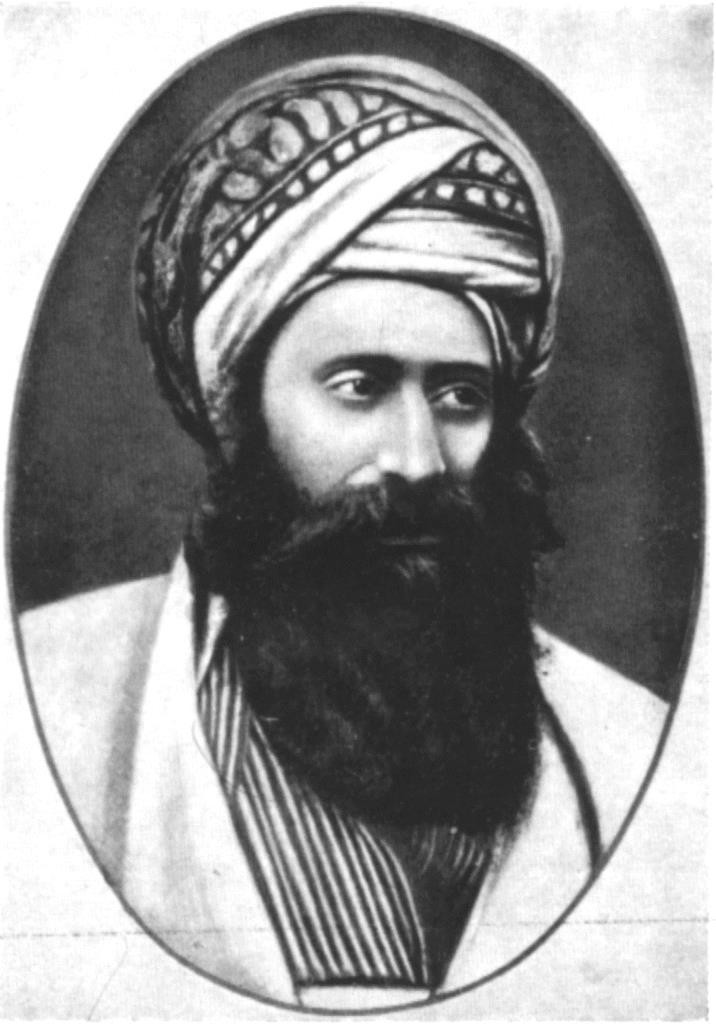 A handwritten manuscript containing a drashah written and delivered by Harav Yosef Chaim of Baghdad, zy”a – the Ben Ish Chai – fetched over $33,000 at a Judaica auction in London last week. The 114-year-old manuscript was offered at an initial price of $20,000, and was bid up to a final sale of $33,600.

The 86-page manuscript, a drashah written in honor of a wedding in Baghdad in 1902, is the longest and most complete manuscript by the Ben Ish Chai ever offered for sale. In the past, other documents and manuscripts in his writing were sold, but they were much shorter in length. The manuscript was bound in a leather casing and well-preserved by its owner, whose family has had possession of it for generations.

The Ben Ish Chai was the undisputed Gadol hador for all Near Eastern and Sephardic communities throughout his lifetime. He wrote over 30 sefarim on halachah, and dozens of sefarim with his many drashos given on Shabbos, Yamim Tovim, weddings, bar mitzvahs and community events have been published over the years. At his drashos at the main shul of Baghdad, thousands of people would attend on a regular basis. He was niftar in 5669/1909.