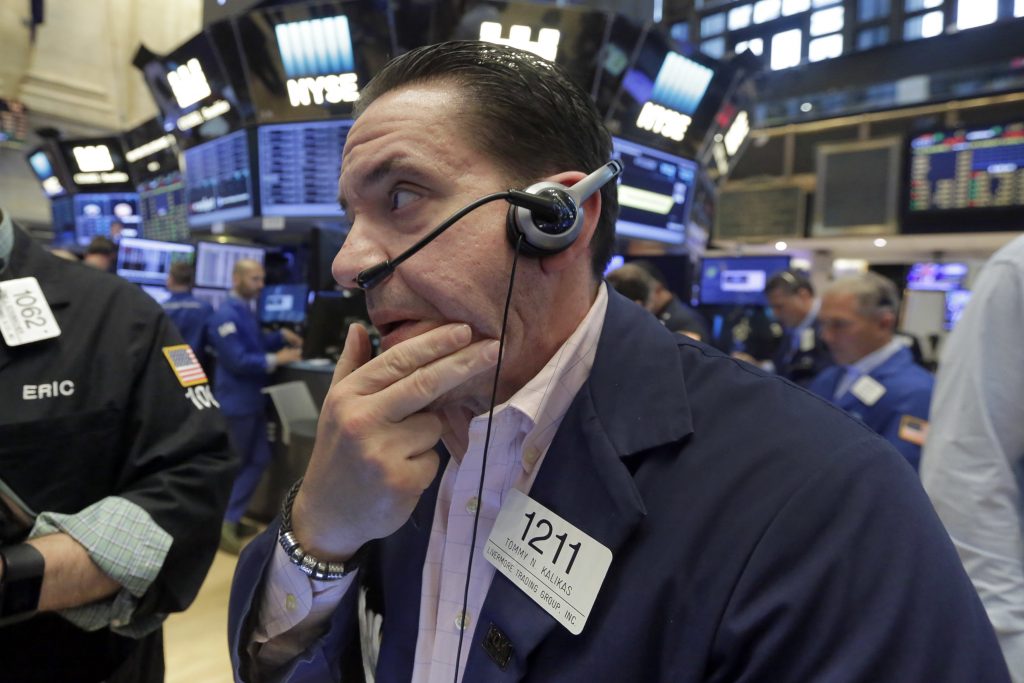 U.S. stocks moved lower on Friday, erasing all of the previous day’s gains, as investors continued to monitor Britain’s frenzied debate on whether to leave the European Union. The debate took on a new level of concern after the killing of a member of parliament.

BRITAIN FOCUS: Investors’ focus has increasingly turned to Britain’s vote next week on whether to leave the EU. The campaigning became heated this week but was halted after the killing of a British politician in favor of staying in the EU. The vote will be held on June 23.

Investors interpreted the assassination as something that could sway more voters to stay in the EU. U.K. and European stocks and the British pound rose against the euro and dollar. The pound traded at $1.4319 compared with $1.4205 the day before.

ANALYST TAKE: “This tragic event may have dampened the ‘leave’ campaign’s momentum somewhat,” said Daniel Vernazza, analyst at UniCredit bank. He noted the movement in the pound was the most significant indicator that investors believe this would be positive for the ‘remain’ campaign.

APPLE WOES: Technology giant Apple fell $1.68, or 2 percent, to $95.85 after news reports came out that Chinese officials ruled that Apple infringed on a patent of a major competitor, which could cause iPhone sales to be suspended in the country.

IN THE CLOUDS: Software company Oracle rose $1.06, or 2.8 percent, to $39.71 after the company reported earnings that beat analysts’ expectations.