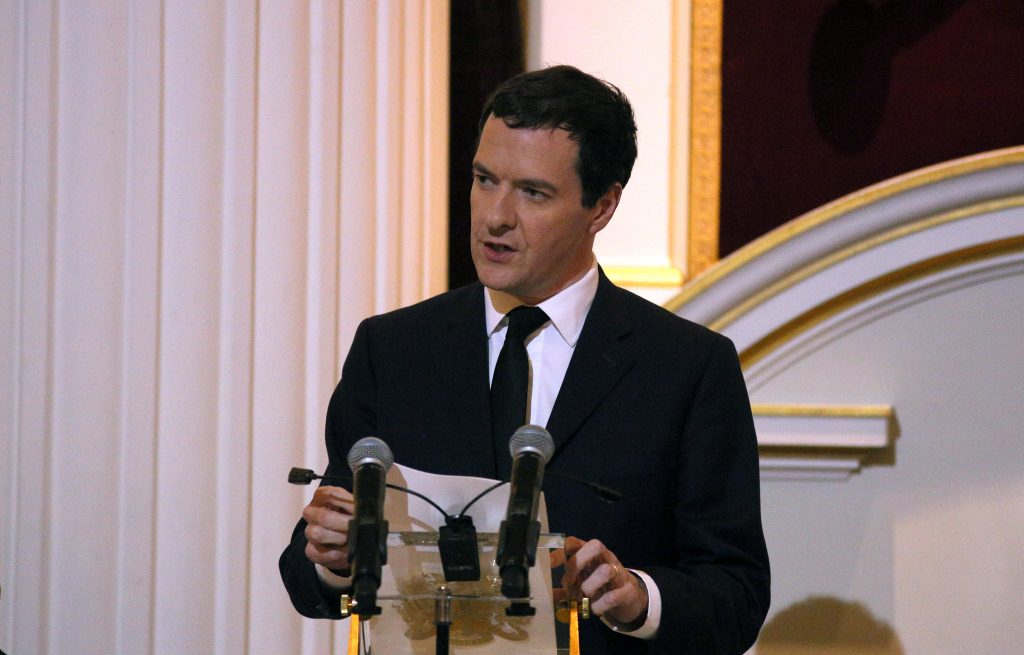 British lawmaker Jo Cox, who was killed on Thursday, had previously contacted police after receiving “malicious communications” and they had arrested a man in connection with the investigation in March.

Police said that the man they had arrested at that time was not the 52-year-old man who was being held in custody in West Yorkshire following his arrest close to the crime scene.

“Officers received an allegation of malicious communications from Jo Cox MP, and in March 2016 arrested a man in connection with the investigation,” police said. “The man subsequently accepted a police caution.”

Cox, a 41-year-old lawmaker for the opposition Labour Party and a vocal advocate of Britain’s European Union membership, died after she was shot and stabbed repeatedly by a man who witnesses said shouted “Britain first.”

Both sides in Britain’s EU referendum suspended campaigning after the attack.