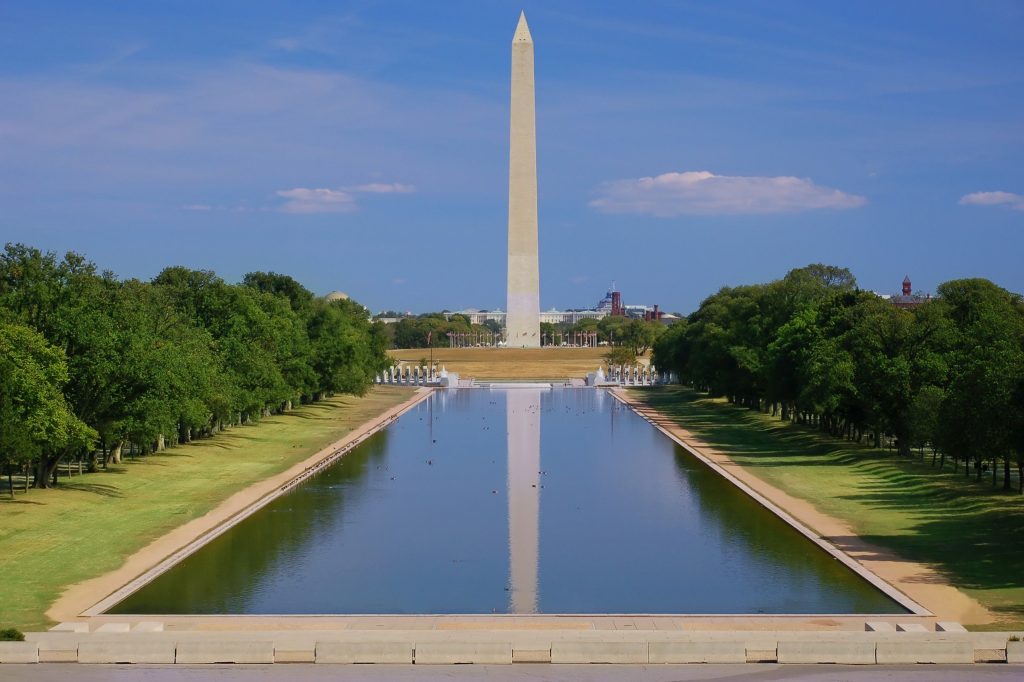 Police said in a statement that officers were alerted to a drone flying on the north side of the Washington Monument at about 4 a.m. Wednesday. Officers found the operator and ordered him to land the drone. Police say they issued John Newcomer Jr. a citation for operation of an unmanned aircraft. The drone and controller were confiscated.

Washington and communities within a 15-mile radius of Ronald Reagan Washington National Airport are part of a “No Drone Zone” adopted after the Sept. 11, 2001 terror attacks.

Officials say this is the first such incident this year in a national park in the Washington area and the 28th since 2013.