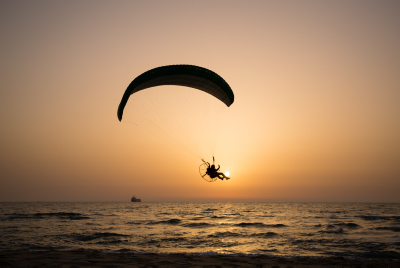 Lifeguards will be returning to work Sunday, after a lengthy work action in which they quit work at 2 p.m., instead of the usual 7 p.m. The lifeguards settled on a new contract with the government that will give them a salary increase of NIS 3,600, as well as guarantee them eight months work a year, with the extension of the swimming season. The agreement will be in effect for ten years.

The work action began at the beginning of the swimming season on May 1st. According to unions representing the lifeguards, contract matters were not resolved, despite promises that they would be by the start of the swim season. In a statement, local authorities said that despite progress in negotiations, “the lifeguards and union decided to strike. We apologize for the inconvenience for residents as a result.” Eventually, the union ran radio commercials urging people to leave the beach at 2 p.m. when lifeguards walked off the job.

Commenting on the deal, Histadrut head Avi Nissenkorn said that he was “positive that the lifeguards will continue to carry out their work faithfully.”