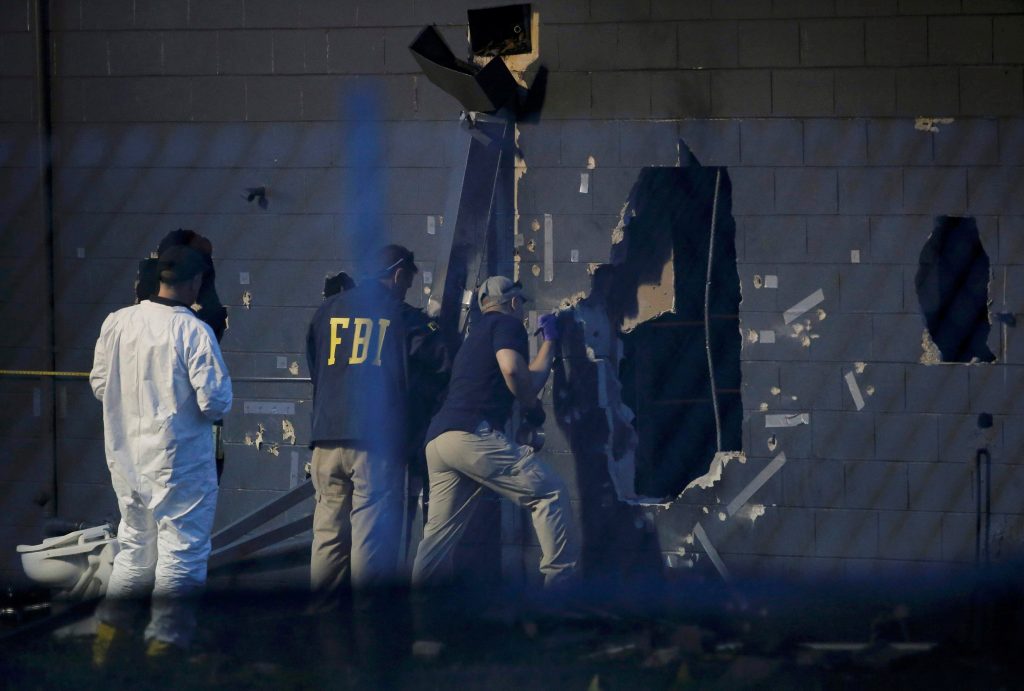 The NBC News/Survey Monkey online poll found that 61 percent support tighter gun control laws, compared with 38 percent who do not. Moreover, 60 percent also said they support a nationwide ban on the sale of assault weapons, while 38 percent were in opposition.

Hillary Clinton, the likely Democratic presidential nominee, along with President Barack Obama, have repeatedly called for new gun control measures in the aftermath of mass shootings that have plagued the country in recent years.

On Wednesday Senate Democrats held a 15-hour filibuster to push their colleagues to consider legislation intended to block suspected terrorists from buying guns. The gunman, Omar Mateen, said he was inspired by the Islamic State terror group. Mateen was on an FBI terrorism watch list in 2013 and 2014, but was taken off after it was determined he was not a serious threat.

Meanwhile, Donald Trump, the presumptive Republican nominee, has insisted that stricter gun laws, such as an assault weapons ban, would not have prevented the shooting, but said he does want to prevent suspected terrorists from buying firearms. In recent days, Trump has also doubled down on his calls to ban Muslims from entering the country, a move assailed by Democrats and Republicans alike.

Yet the NBC News/Survey Monkey poll — which was conducted June 13-15 and surveyed 4,322 adults — showed Americans are split with 50 percent supporting a ban and 46 percent opposed. The survey had a margin of error of plus or minus 2.1 percentage points.