Israel Yaalon: I Plan to Run for Prime Minister
Israel 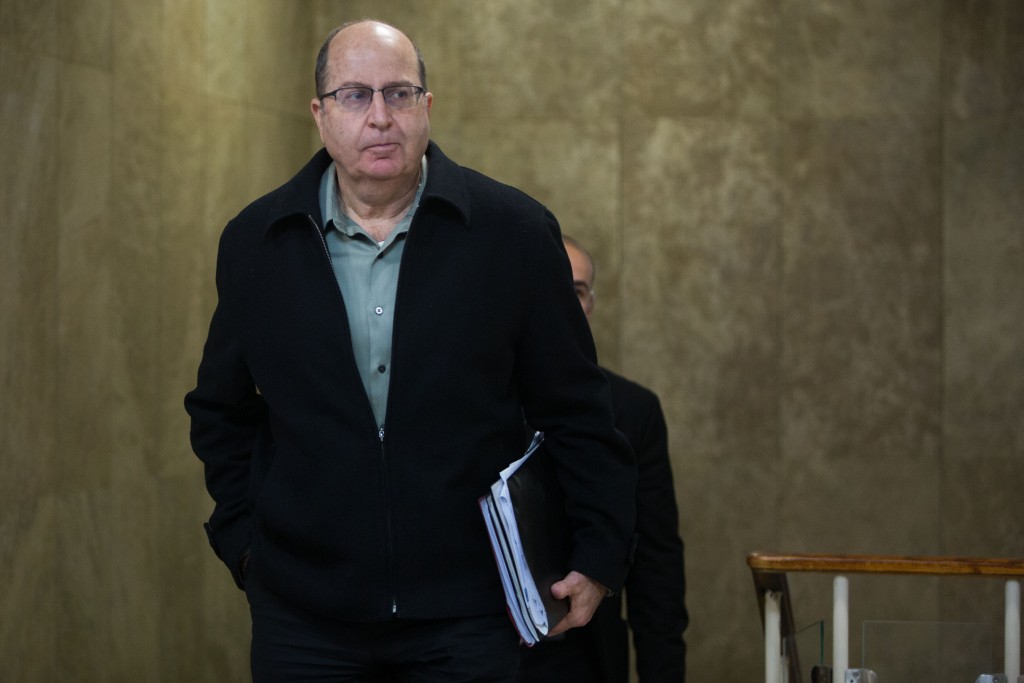 Former Israel Defense Minister Moshe Yaalon said Thursday that he planned to run for leadership of Israel in the coming election. Speaking at the current Herzliya Conference, Yaalon said that the country needed “more worthy leadership,” and he believed he could supply it, instead of the “scare stories” about a second Holocaust.

“As one who knows the security threats to Israel in detail, as well as the capabilities of the IDF; as one who closely observed intelligence and information about our enemies; as one who spoke regularly with generals and military officials – I can tell you in no uncertain terms that Israel does not face a threat to its existence,” Yaalon said. “The State of Israel is strong, the strongest country in this region. It would be worthy for the leadership to stop speaking as if we are on the verge of a second Holocaust. They are doing this for the wrong reasons, for twisted reasons.

“It is true that we have not achieved full peace yet, and it is impossible to know what a new day in the Middle East will bring,” said Yaalon. “The events each day challenge us,” he added. Such challenges require new and creative thinking that the current government is incapable of.

“Last month I resigned as Defense Minister and from the Knesset,” Yaalon added. “I made it clear then that I would return to public service. I intend to do that and seek the prime minister’s office in the next election.”

Yaalon resigned in May amid a series of disputes with Prime Minister Binyamin Netanyahu. He was replaced as Defense Minister by Avigdor Liberman. There has been speculation that Yaalon would seek to form a party and run in the next election, but Thursday was the first time he confirmed this.