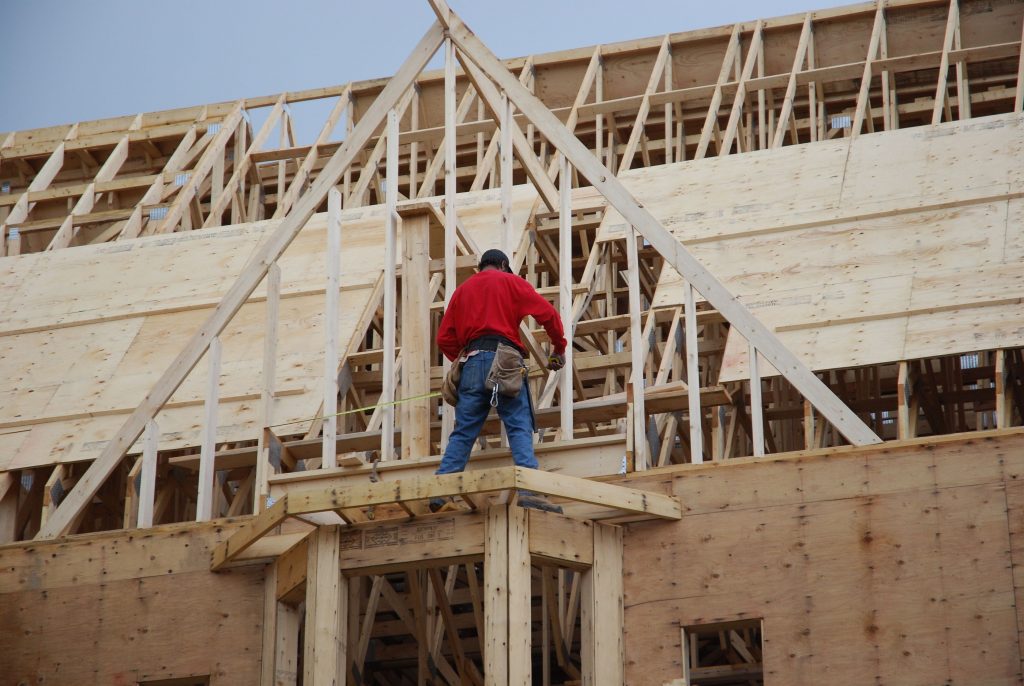 U.S. homebuilders are feeling more optimistic about their sales prospects this month than they have since the beginning of the year.

Readings above 50 indicate more builders view sales conditions as good, rather than poor. The index had been in the low 60s for eight months until February, when it slipped to 58. It held steady there for another three months.

Builders’ outlook for sales over the next six months and a measure of traffic by prospective buyers both climbed to the highest level since November. A gauge of builders’ view of current sales also rose.

The latest survey of builders comes as the housing market is showing signs of growth after a weak start to the spring home-selling season.

Sales of new U.S. homes surged nearly 17 percent in April to a seasonally adjusted rate of 619,000, the highest level since January 2008. That followed a drop in sales for March. May sales data are due out next week.

Still, the housing market has yet to recover from the long-term consequences of the downturn a decade ago. Sales have yet to return to their historical long-run pace of about 650,000 a year.

Even so, the latest builder survey results indicate that the housing market “should continue to move forward in the second half of 2016,” said Robert Dietz, the NAHB’s chief economist.

This month’s builder index was based on 233 respondents.

Builders’ view of sales over the next six months climbed five points to 70, while a gauge of traffic by prospective buyers rose three points to 47. Both readings were the highest since November.

A measure of current sales conditions for single-family homes edged up one point to 64.

Though new homes represent only a fraction of the housing market, they have an outsized impact on the economy. Each home built creates an average of three jobs for a year and generates about $90,000 in tax revenue, according to NAHB data.