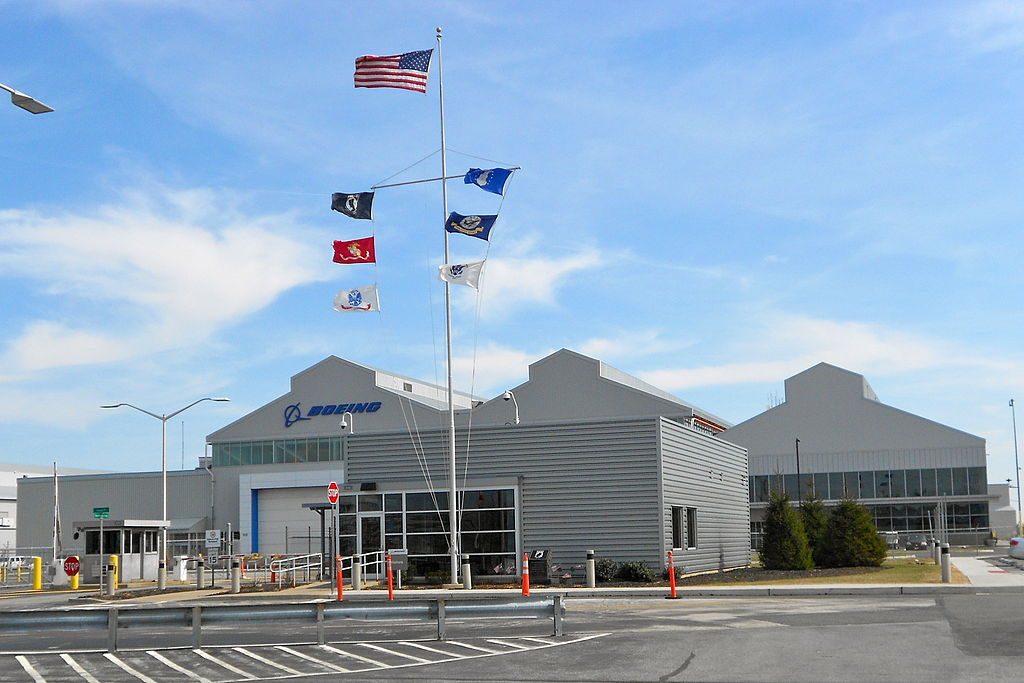 Israeli legal advocates have threatened to sue Boeing if it attempts to sell planes to Iran before the Islamic Republic has paid billions in compensation to terror victims in line with U.S. court rulings, The Jerusalem Post reported on Thursday.

The NGO Shurat Hadin, which represents hundreds of families of terror victims of Iran, contends that Iran must pay off the court-awarded sums before it can purchase the planes.

A deal in principle, for a 100 Boeing planes, worth billions of dollars, was announced by Tehran on Tuesday. Subject to U.S. government approval, it would be the first business deal for aircraft with an American company since the 1979 Islamic Revolution.

However, Shurat HaDin warned the aircraft giant that the nuclear deal the U.S. signed with Iran, which lifted some sanctions, did not nullify the claims made by the terror victims. Those judgments entitle them to place liens on anything Iran purchases, according to Shurat HaDin director Nitsana Darshan-Leitner:

“It is shocking that a company like Boeing would enter into a business deal with the outlaw regime in Tehran,” she said.

Boeing has also been under fire from a number of Congressmen opposed to the deal who say that if it goes through, U.S. planes will be carrying troops, weapons and cash to support terrorism.