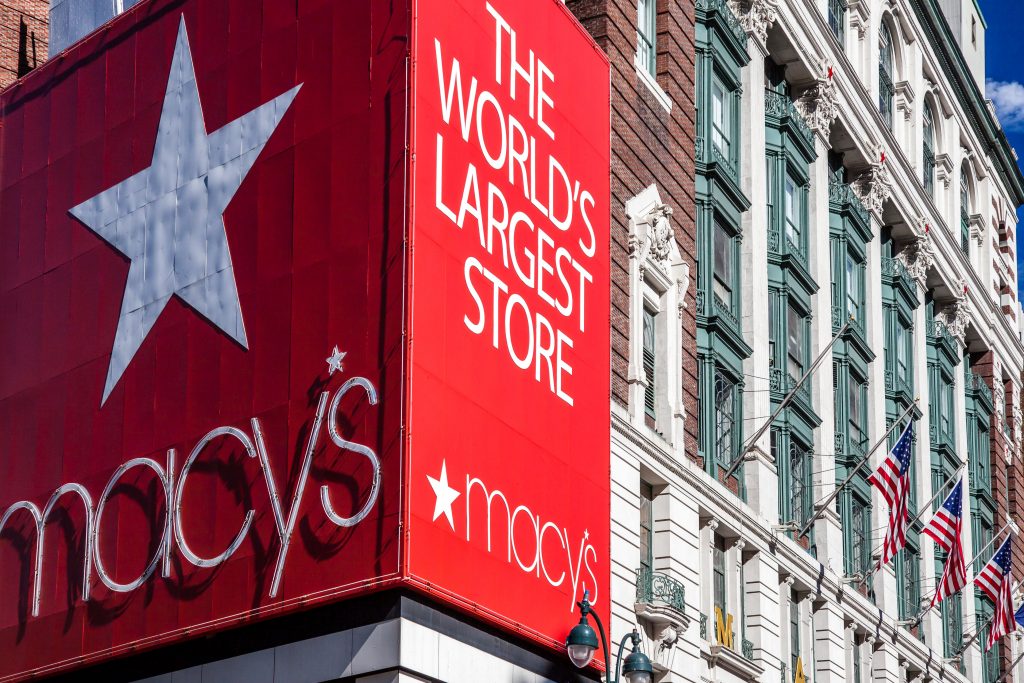 Hours after a midnight deadline had passed, Macy’s announced a tentative deal with workers, averting what could have become the first strike at its flagship Manhattan store in more than four decades.

The Retail, Wholesale and Department Store Union said Thursday that it negotiated higher wages and more affordable health care. The union declined to release further details about the four-year contract until it is approved by workers. Macy’s also would not discuss specifics of the new contract.

The strike would have brought in other area Macy’s stores as well. The union represents 5,000 Macy’s workers in the New York City area, including 3,500 employees the flagship store.

Negotiations extended beyond midnight and through the morning, Macy’s Inc. said Thursday.

The union said that it negotiated better schedules that would prevent mandatory shifts on some holidays.

As tensions grew in recent weeks with the current contract about to expire, Macy’s placed ads in local newspapers seeking temporary workers. The company is under pressure on all fronts as online retailers take an increasingly large share of its sales.

Amazon.com could become the country’s biggest clothing merchant by next year, dethroning Macy’s.

Yet the push for better wages and conditions has become a national and political movement, with pickets appearing outside of chain restaurants like McDonalds.

The last time workers struck at the Macy’s flagship store was 1972.