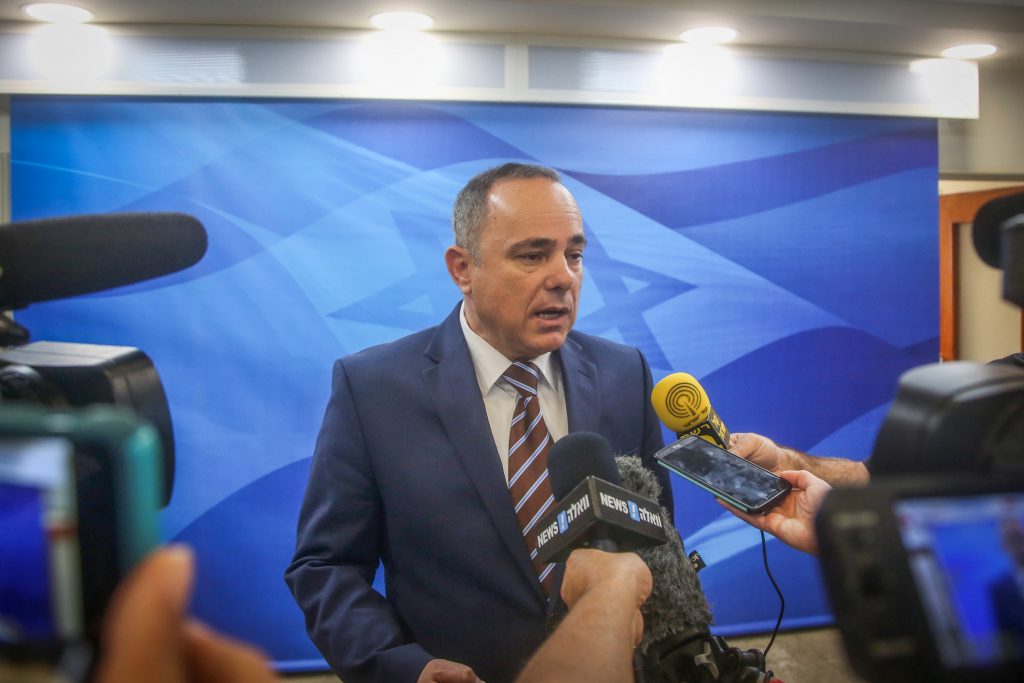 Israel may have botched the handling of offshore gas development until now, but it appears that it will have another chance.

The announcement came three weeks after the Israeli government approved a revised gas agreement with a “softened” stability clause, after the High Court struck down a 10-year deal promising the gas companies immunity from regulatory changes.

“It’s no secret that Israel has had a major downturn in growth, in investments and in exports and that’s very worrying,” Steinitz told the 16th Herzliya Conference of the Institute for Policy and Strategy (IPS) at the Interdisciplinary Center.

“Developing the gas fields, bringing natural gas to factories and transport and developing export pipelines all these things are a huge engine of growth. What might save us from recession and bring us back to a reasonable level of growth is natural gas.”

He said the Ministry estimates the amount of gas still to be extracted from Israeli territorial waters could total about 2,200 billion cubic meters. “That’s about double what we have discovered to date and four gas fields like Leviathan,” he said.

He added that the Ministry of National Infrastructures, Energy and Water Resources plans opening the seas for new gas exploration licenses in the fall.