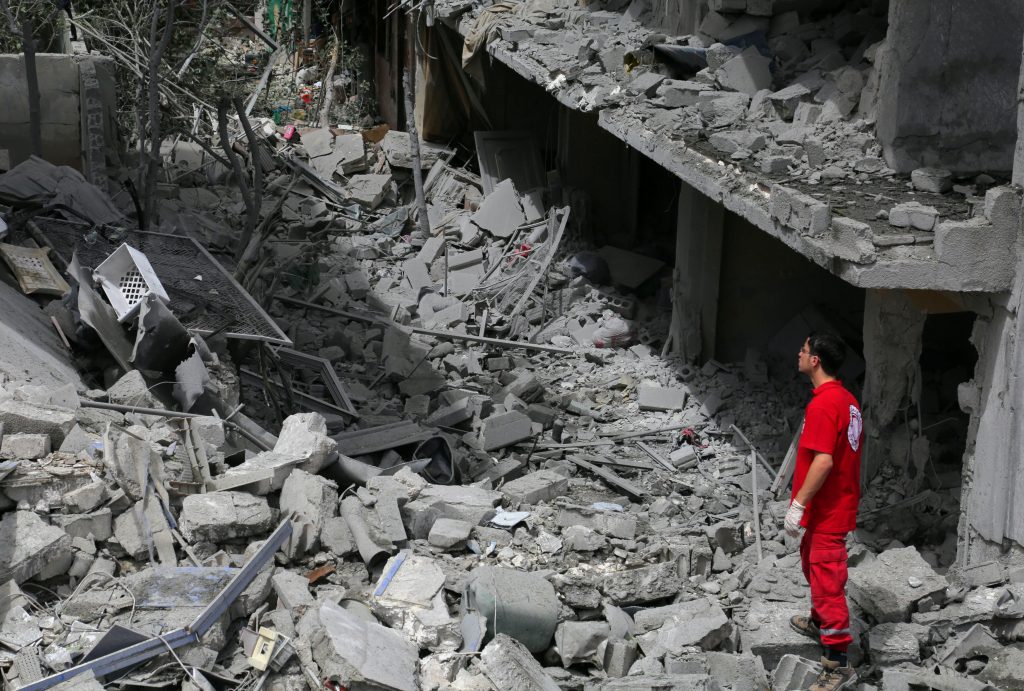 On Moscow’s initiative, a two-day “regime of calmness” was introduced in Syria’s largest city of Aleppo, beginning from Thursday, the Russian defense ministry said.

One of President Bashar al-Assad’s biggest goals has been capturing all of Aleppo, which has been divided for years into rebel and government sectors. It had a pre-war population of more than two million.

In a statement, the ministry added that a ceasefire was still in place in Daraya, a suburb of Damascus, and it was largely being observed.