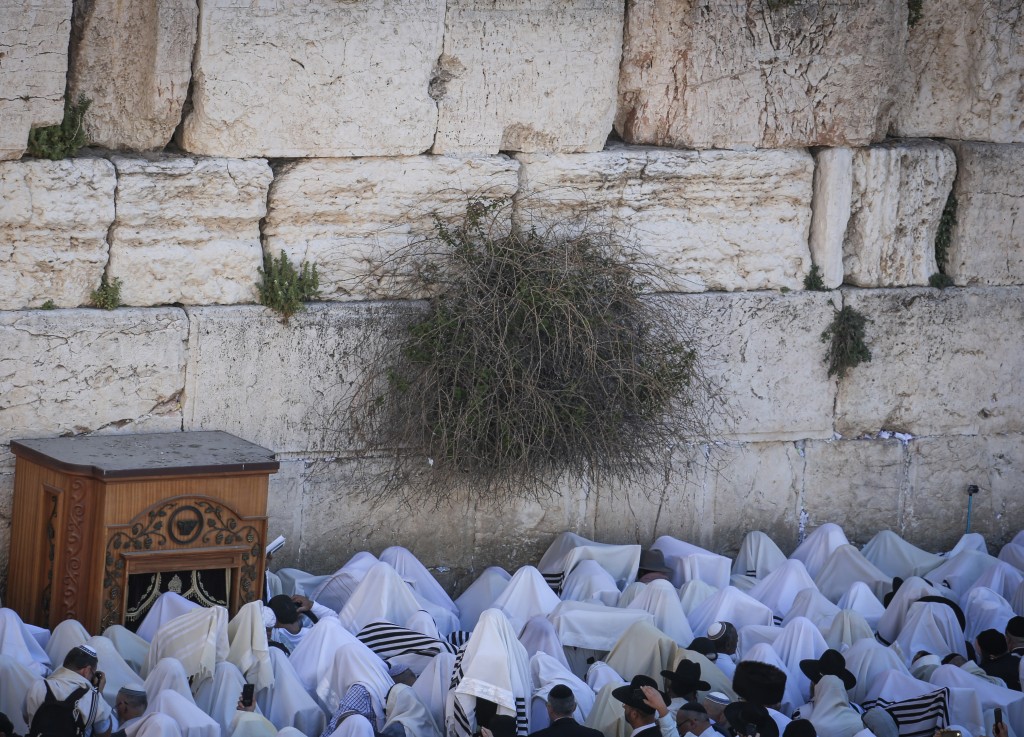 The Religious Ministry’s legal counsel on Thursday issued a ruling that stated that Harav Shmuel Rabinowitz, Rav of the Kosel, does not have the authority to prevent reform groups from conducting mixed services at the Kosel. The ruling came after Harav Rabinowitz on Wednesday night asked whether he was entitled to prevent an event scheduled for Thursday, in which reform groups planned such a prayer service.

As the authority at the Kosel, Harav Rabinowitz generally has the authority to ban groups that seek to upset the orderly conduct of prayers at the site. In his letter to the Ministry’s legal advisor Yisrael Patt, Harav Rabinowitz asked if “the conduct of mixed prayers, which is contrary to the custom at the site, along with the desecration of the holiness of the site and the injury to the feelings of other worshipers,” was sufficient to allow him to cancel the event. “Never before has anyone tried to carry out an event like this at the Kosel,” he wrote.

In a previous ruling, Attorney General Avichai Mandelblit had ruled that Harav Rabinowitz was “authorized to prevent or evict individuals or groups” who interfere with the public order, and that authorization extended to religious ceremonies. Not so, said Patt; the groups carrying out Thursday’s event could not be considered “provocateurs,” and they had a right to be at the Kosel.

Earlier, Religious Affairs Minister Rabbi David Azoulay (Shas) said that he would “not allow any provocations” at the site. He condemned the event, calling its organizers “a marginal and loud band of provocateurs who seek to do nothing but cause dissension and disorder at the one place that should be unifying us. I will not allow such provocations to take place. I call on the Attorney General, who is the final authority on this, to ban this event and others like it, before it is too late.”