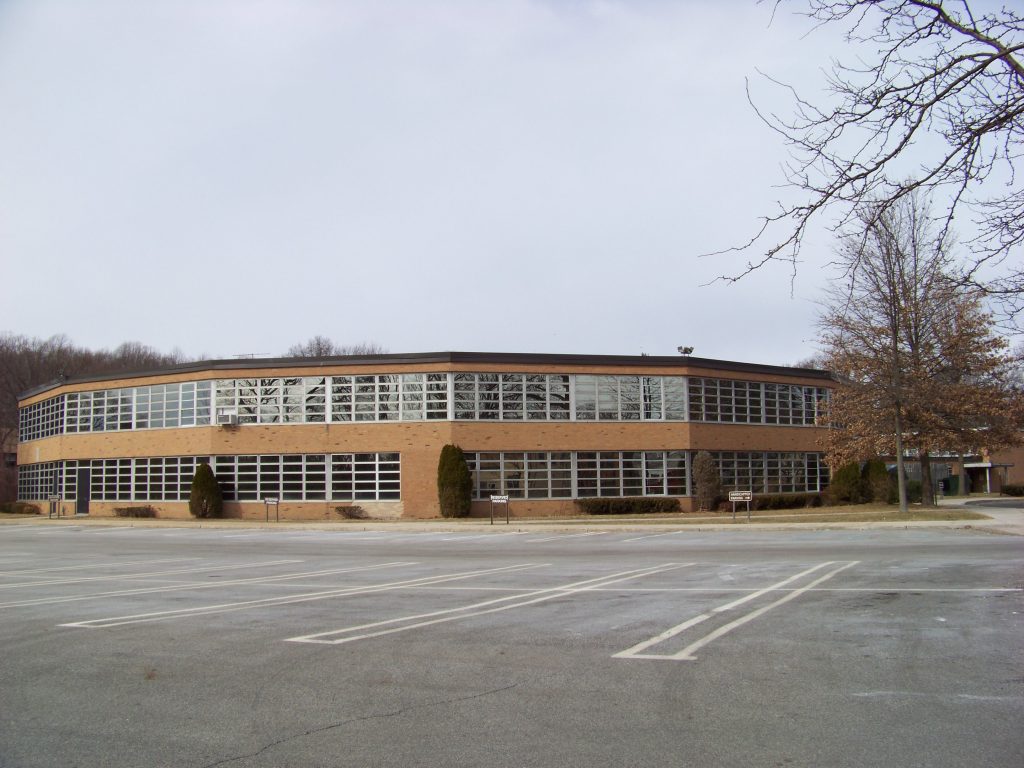 The New York legislature on Thursday voted for a deal which would end years of discord in the East Ramapo school district, allowing for oversight over a small portion of funding but denying some legislators the veto-empowered overseer they wanted.

The Senate passed the bill early afternoon by a near-unanimous 60 to 2 vote. Hours later, it was passed by the Assembly by a unanimous vote of 119-0. Gov. Andrew Cuomo has indicated he will sign it. The 2016 legislative conference ended Thursday.

Yehuda Weissmandl, the president of the East Ramapo school board, hailed the compromise, which was finalized Monday by Cuomo, the Democratic-led Assembly and the Republican Senate.

“We’re very excited with the almost unanimous passage, Weissmandl told Hamodia. “This is a small solution to a big problem, and hopefully this is the beginning to finding a real solution [to the problem], which is that the district is underfunded.”

Under the breakthrough legislation, the district will receive an additional $3 million next year. This money is earmarked solely for the district’s dwindling public school population and will be overseen by state Education Commissioner MaryEllen Elia.

The $3 million is a minute portion of the board’s overall approximately $225 million annual school budget. But the board that serves the district which comprises the Torah centers of Monsey, Spring Valley and New Square, has come under increased scrutiny as they were forced to use their limited school funds to cover required services to private schools, such as busing, special education and textbooks.

Elia will have authority to offer recommendations on the $3 million, not the entire school budget. And the school board, whose majority of Orthodox Jews represents the district’s make-up, can override her.

Local lawmakers such as Assembly members Ken Zebrowski and Ellen Jaffe and state Sen. David Carlucci had pushed hard for a law setting a five-year monitor with veto power over all the board’s decisions.

The deal solves the issue for this year, and is widely seen as finally settling the East Ramapo problem since it sets a precedent for the future — additional funding for public schools in exchange for limited oversight.