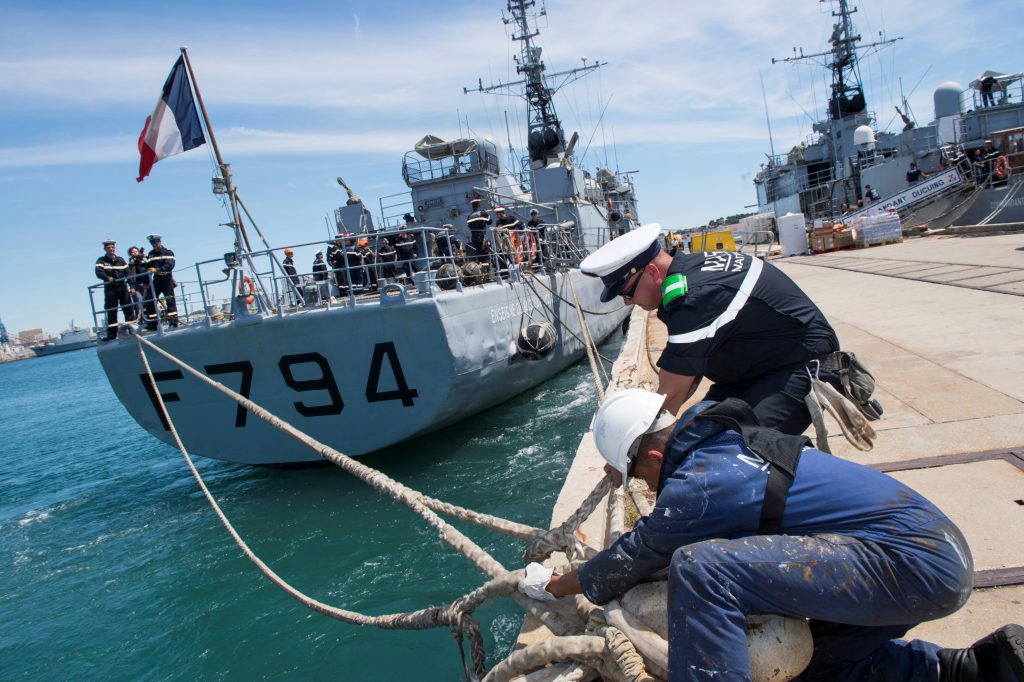 A French naval ship is leaving the search for the remains of an EgyptAir jet that crashed in the Mediterranean, now that another specialized undersea search vessel is in the area and has located wreckage.

A French Navy official said Thursday that the Laplace has finished its mission in agreement with Egyptian authorities. The Laplace detected signals from one of the plane’s flight recorders last month.

Another ship, the John Lethbridge, operated by U.S. company Deep Ocean Search, arrived Sunday. Egyptian authorities said Wednesday the ship had spotted and obtained images from the wreckage under water.

The Paris-Cairo flight crashed May 19 between the Greek island of Crete and the Egyptian coast, killing all 66 people aboard. The cause of the crash remains unclear.