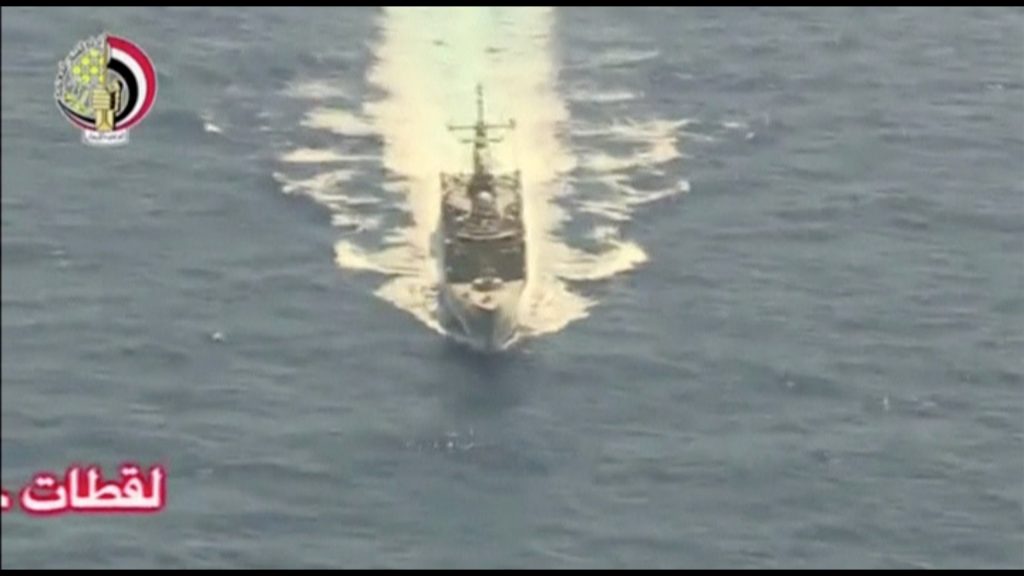 The cockpit voice recorder from crashed EgyptAir flight MS804 has been found by search teams who were forced to salvage the device in several stages as it was damaged, the Egyptian investigation committee said on Thursday.

A specialist vessel owned by Mauritius-based Deep Ocean Search had, however, been able to recover the memory unit, it said in a statement.

“The vessel’s equipment was able to salvage the part that contains the memory unit, which is considered the most important part of the recording device,” the statement said.

Egypt’s public prosecutor was informed and ordered that the recovered device, one of two so-called black boxes on the plane, be handed over to the Egyptian investigating team for analysis.

The device is now being transferred from the vessel, John Lethbridge, to the coastal city of Alexandria, where representatives from the public prosecution and investigators are waiting to receive it, the statement said.

EgyptAir flight MS804 crashed into the Mediterranean early on May 19, killing all 66 people on board. Since then, search teams have been working against the clock to recover the black box flight recorders which are crucial to explaining what caused the Airbus A320 to crash.