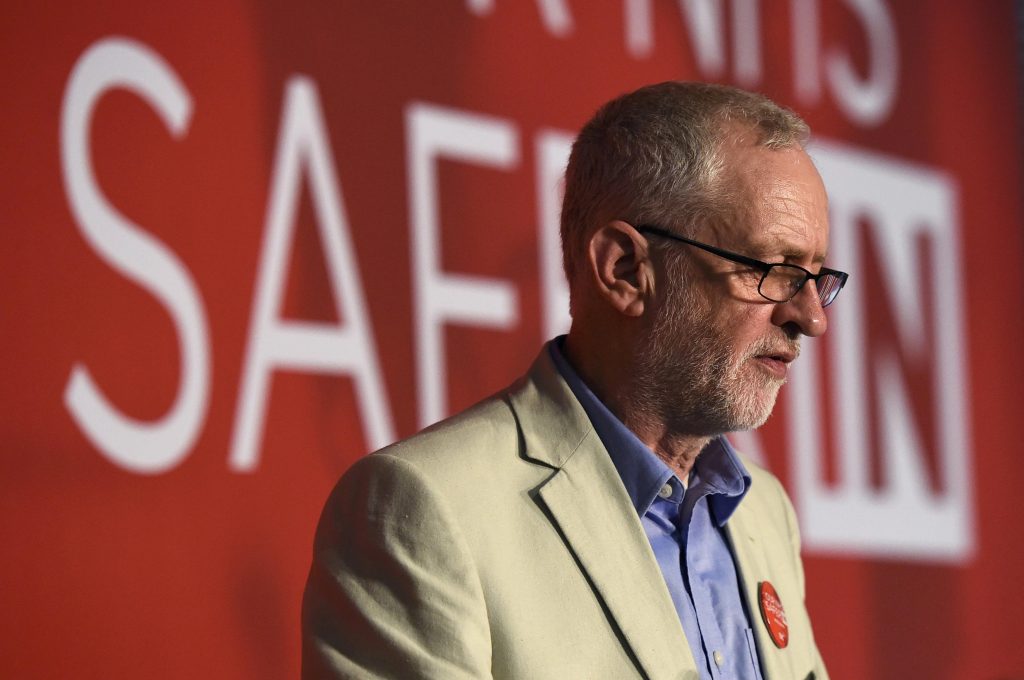 A British lawmaker was in critical condition after an incident in her constituency in northern England on Thursday, British police said, with media reports suggesting she had been shot and stabbed.

Media reports said Jo Cox, 41, who is a lawmaker for the opposition Labour Party, had been attacked as she prepared to hold an advice surgery [open to the public] for constituents in Birstall near Leeds.

West Yorkshire Police said a 52-year-old man had been arrested by armed police and that a woman in her 40s had suffered serious injuries.

“Very concerned about reports Jo Cox has been injured,” Prime Minister David Cameron said. “Our thoughts and prayers are with Jo and her family.”

A man in his late 40s to early 50s nearby also suffered slight injuries, police said.

BBC Radio reported that Cox had been taken by air ambulance to a nearby hospital.

One eyewitness told the Press Association that Cox had intervened in a scuffle between two men, one of whom had pulled a gun from a bag which was then fired twice.

There was no immediate comment from West Yorkshire Police. Media footage showed the surrounding area had been sealed off.

Northern-born Cox, was a Cambridge University graduate and aid worker before becoming Labour lawmaker for Batley and Spen in 2015. Known for her work on women’s issues, Cox has worked with several charities.

British lawmakers are currently not in Parliament ahead of next week’s referendum on whether Britain should remain in the European Union.