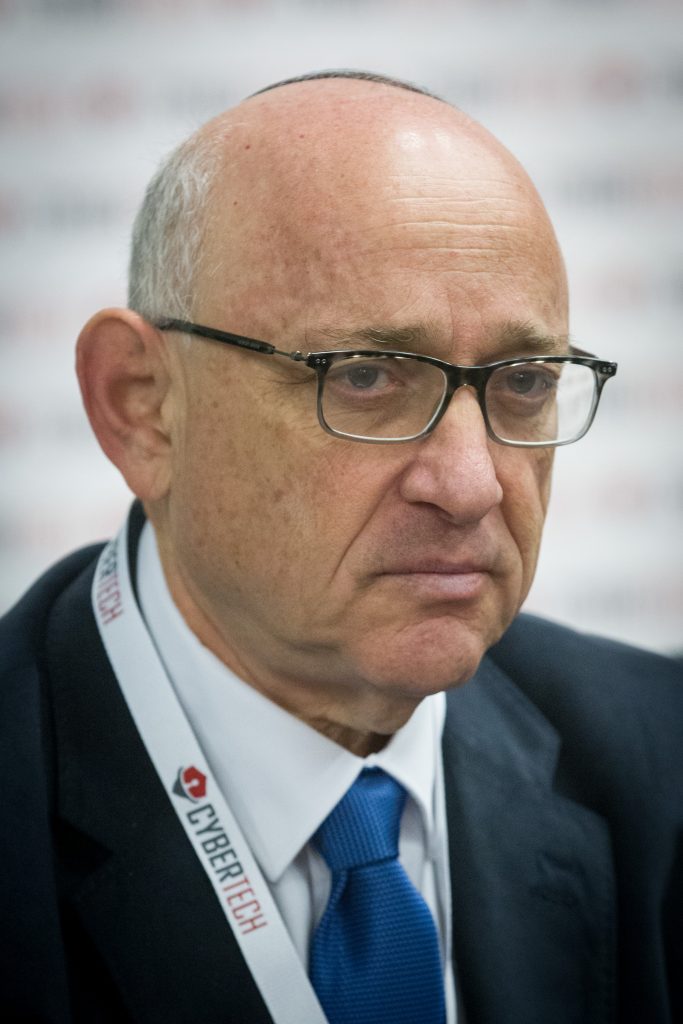 The Obama administration is prepared to incorporate missile defense funds in a new long-term agreement on military aid for Israel, a U.S. official said on Wednesday, accommodating in principle a key request by its ally in the yet-unresolved talks.

U.S. negotiators previously proposed a total of $3.5 billion to $3.7 billion annually for Israel under the new memorandum of understanding (MOU), but did not say whether this might include missile defense funds. A senior U.S. official was more forthcoming on Wednesday.

“We are prepared to make an unprecedented multi-year missile defense commitment as part of a new memorandum of understanding with Israel on military assistance,” the official, who requested anonymity, told Reuters.

“This commitment, which would amount to billions of dollars over 10 years, would be the first long-term pledge on missile defense support to Israel, affording Israel robust support for its missile defense, as well as predictability and facilitating long-term planning.”

U.S. lawmakers have in recent years given Israel up to $600 million in annual discretionary funds for missile defence, well beyond the $150 million requested by the Obama administration.

On Tuesday, the White House opposed a proposal to include $600 million for Israeli missile defense in an appropriations bill for the fiscal year starting on Oct. 1.

Netanyahu came out with a rare statement on the MOU talks, in the face of Israeli opposition accusations that he is endangering American largesse by feuding with Obama over Iran’s nuclear program and Palestinian peace talks.

Netanyahu’s office said that the White House’s move on Tuesday was part of an “internal debate” with Congress about supplementary missile defense funding for Israel. “Not only will security assistance for missile defense not be cut, it will be increased.”

However, Netanyahu’s acting national security adviser, Jacob Nagel, made clear agreement was not a given. Israeli officials have hinted that, if the disputes persist, they might await the next U.S. president in hope of getting a better MOU.

Netanyahu’s government was working to wrap up the talks with the Obama administration, Nagel told reporters. But he added: “When we conclude that we have arrived at the final (U.S.) offer, we will decide if we want it or not.”

Another sticking point has been a U.S. demand to reduce the amount of aid money – now 26.3 percent – that Israel can spend on its own military industries rather than on American products.

Visiting Israel for strategic talks, U.S. Deputy Secretary of State Antony Blinken on Wednesday said it had received $8.5 million a day from the Obama administration in defense aid.

In a speech to the annual Herzliya Conference, Blinken did not give details on the MOU talks, but he said Washington was ready to give Israel “the largest single pledge of military assistance from the United States to any country in our history, cementing an unparalleled security relationship all the way to 2029.”