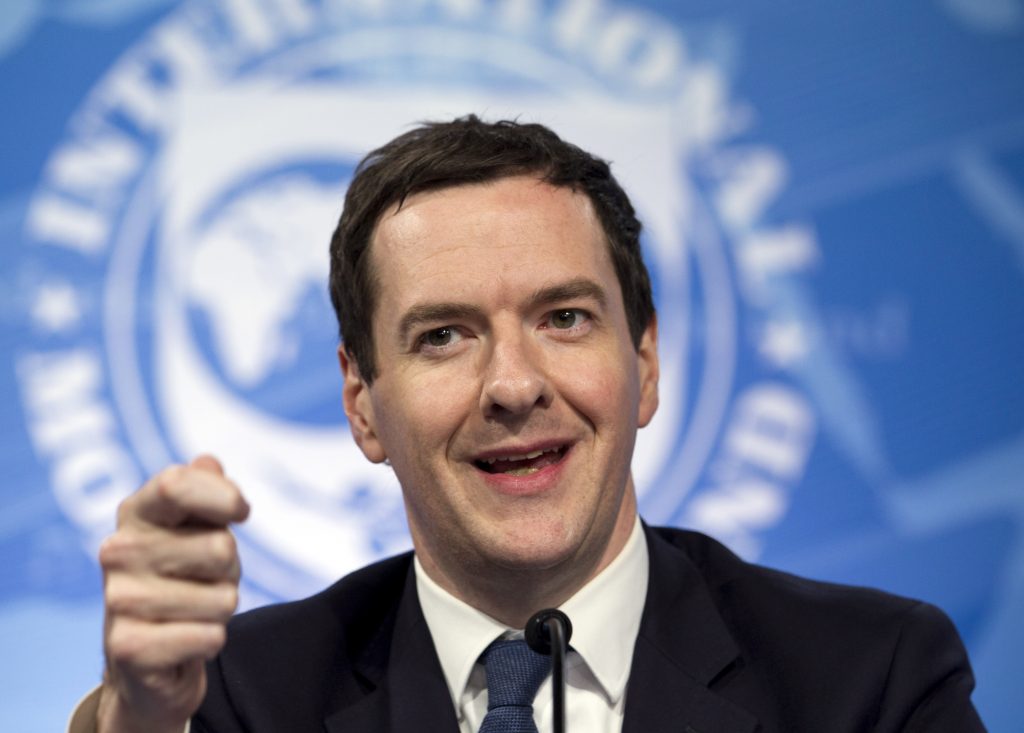 Britain’s Treasury chief has warned that taxes will rise and spending will be cut in the event that voters choose to leave the European Union in a referendum on June 23.

George Osborne says he will have to act to avert chaos and fill a 30 million pound ($42.4 million) budget “black hole” that government ministers say will emerge if Britain leaves the EU. He argued that income and inheritance taxes would rise.

“No Conservative wants to raise taxes — least of all me,” Osborne said. “But, equally, Conservatives understand — and, indeed, I suspect many Labour politicians understand — that you cannot have chaos in your public finances.”

Furious members of his party backing Britain’s exit say they’ll block any attempts to impose an emergency “punishment” budget and warned that Osborne’s position would be “untenable” if he tries to push through tax increases. The opposition Labour Party also warned they would not support any budget that slashed public services.

The back and forth underscores the outright civil war among the Conservatives over the issue.

“If he were to proceed with these proposals, the chancellor’s position would become untenable,” the 57 lawmakers who signed the letter said. “This is a blatant attempt to talk down the market and the country. The chancellor risks doing damage to the British economy in his bid to win this political campaign.”