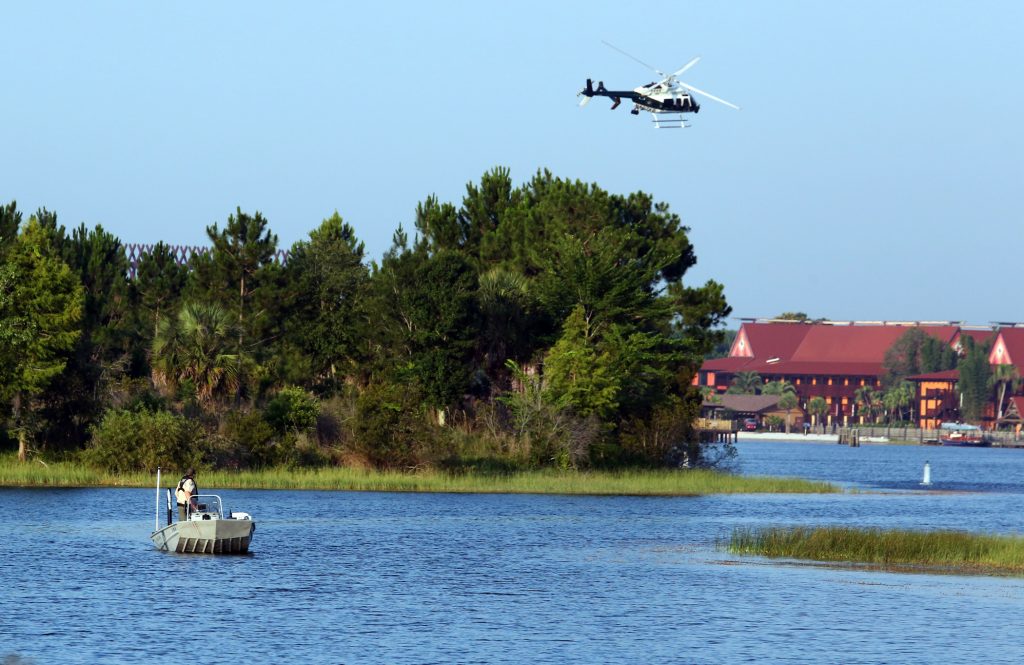 Authorities are now focused on recovering the body of the boy snatched by an alligator at a Disney resort near Orlando, saying Wednesday that after 15 hours of searching, the attack is “certainly not survivable at this point.”

“There is no question we will lose the two-year-old child,” Orange County Sheriff Jerry Demings said at a midday news conference. “It’s now been 15 hours since the child has been taken into the water. We are working on recovering the body of the child at this point.”

He added: “Our ultimate goal is to try and bring some closure to this family by bringing home their loved one.”

The toddler’s parents watched Tuesday night as the beast grabbed their son and dragged him deeper into the water, officials said. The father, who was not identified, rushed in and grabbed desperately for the boy; he cut his hand but was unable to save the boy.

The attack occurred on the third night of vacation for the Nebraska family of four. They relaxed on the white sandy beach that stretches along Disney’s luxe Grand Floridian Resort and Spa, one of the features the hotel uses to entice its guests, and watched their young son wade ankle-deep into the man-made lake known by vacationers as Seven Seas Lagoon. The boy was just about a foot beyond the sand when the alligator attacked.

Disney closed all beach areas and recreational marinas in its resort, though the Disney World theme parks were open Wednesday.

Authorities did not release the names of the child or his parents, but said grief counselors and victim advocates sat with the family throughout the night. Their grief, Williamson said, was incomprehensible.

“They are very shaken up, extremely shaken up,” he told reporters. “Imagine if it were you? What would you be?”