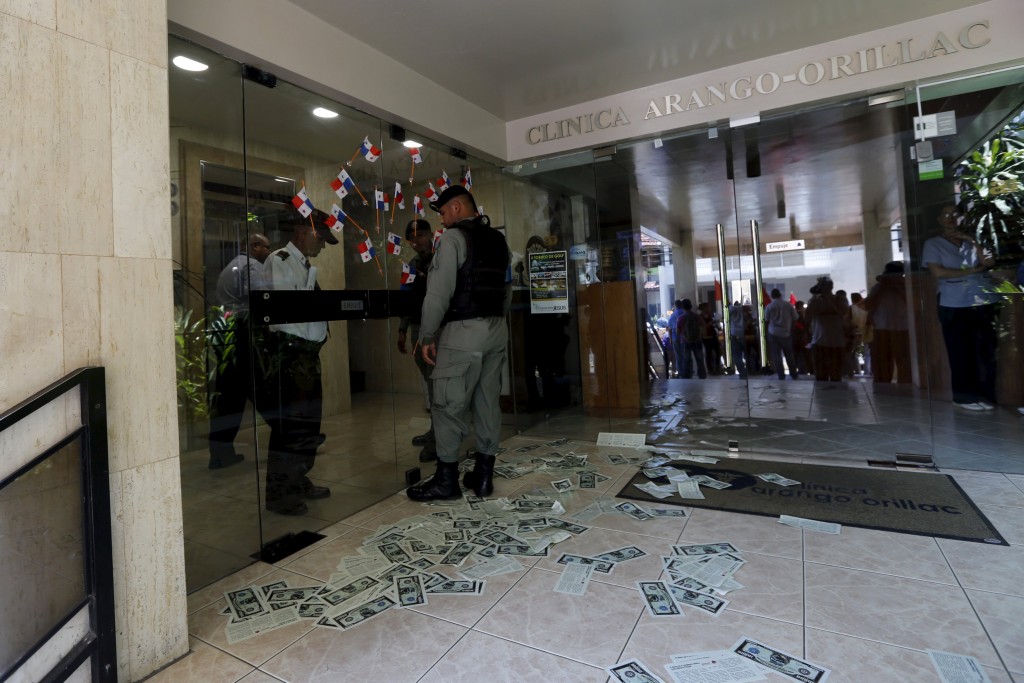 A computer technician at the Geneva office of the Panama Papers law firm was detained several days ago on suspicion of recently removing large amounts of data, the newspaper Le Temps reported on Wednesday, citing a source close to the case.

The Geneva prosecutor’s office told the newspaper it had opened an investigation but declined to comment further. Mossack Fonseca, a law firm based in Panama, is at the center of a massive leak of data related to offshore businesses.

The paper said the suspect had denied any wrongdoing but was accused of theft of data, unauthorized access and breach of trust following a complaint lodged by the firm.

A spokesman for the Geneva prosecutor was not immediately available to confirm the newspaper report.

The newspaper said there was no evidence the detained man was responsible for the massive Panama Papers data leak in April, which embarrassed several world leaders and shone a spotlight on the shadowy world of offshore companies.

The paper said the prosecutor had searched the company’s office and seized computer equipment, and checks were underway to see if the detained man had stolen data and, if so, how much and when.

Mossack Fonseca, which specializes in setting up offshore companies, has said it broke no laws, destroyed no documents, and all its operations were legal.