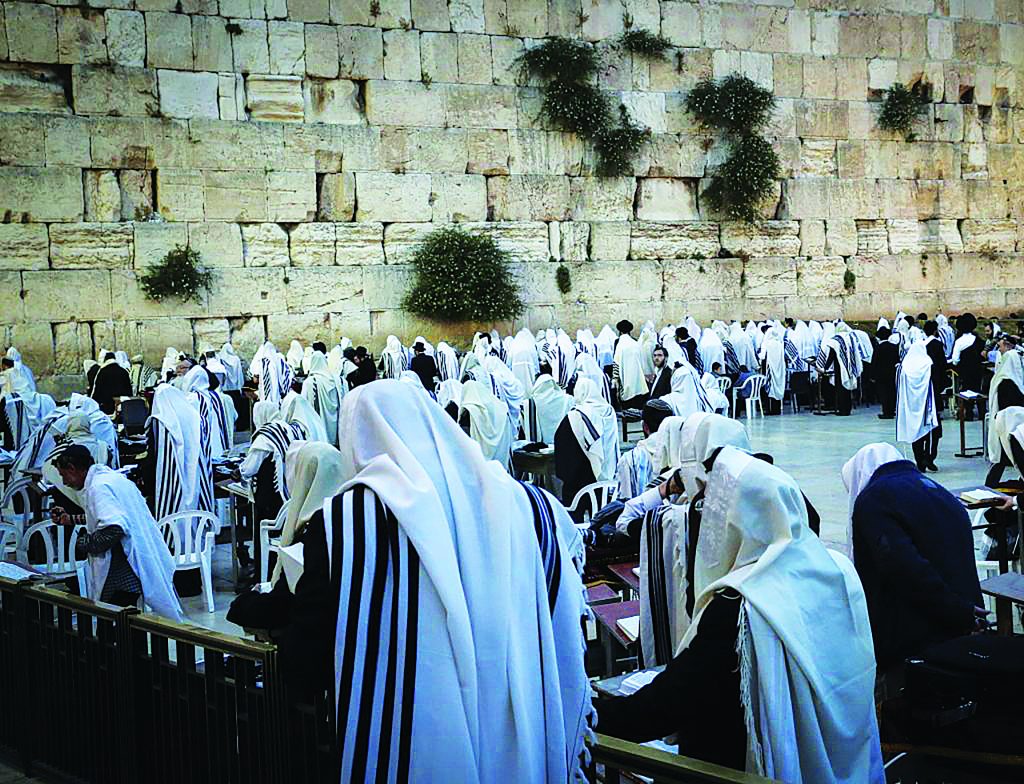 In a provocative gesture certain to cause deep anguish to Torah-observant Jews, the Reform and Conservative movements announced that they are planning mixed services in the upper plaza of the Kosel on Thursday, in violation of halachah.

An attorney for the Reform in Israel claimed on Wednesday that the upper plaza at the Kosel is a public space that can legitimately be used for such services.

The announcement came a day after the Chief Rabbi of Yerushalayim, Harav Shlomo Amar, led a Shacharis minyan at the southern portion of the Kosel, which has been designated for pluralistic prayer groups. The Reform and Conservative movements said that the Thursday event is intended as a response to Rav Amar’s visit.

“This is an intentional sabotage of relations between Israel and world Jewry,” Yizhar Hess, executive director of the Conservative movement in Israel, told Haaretz. Hess called the tefillos led by Rav Amar an “act of robbery.”

In an emotional speech to the dozens of mispallelim, Rav Amar declared that “there is no such thing as a Reform Kosel,” and that the holiness of the site would never be removed.

Women of the Wall said they will be participating in the event on Thursday, but are not organizing it.

Deputy Education Minister Rabbi Meir Porush (United Torah Judaism) issued a statement on Wednesday saying that “any plan for the Kosel must be with the full agreement of the chareidi community. This is something that was clear throughout the history of the state from the time of the Mandate, that any decision concerning the Kosel must be taken in consultation with Agudas Yisrael.”

Rabbi Porush quoted Harav Moshe Blau, whose 70th yahrtzeit is marked this week, who wrote: “Agudas Yisrael continued its cooperation with the state relating to security and to the holy sites, the Kosel and Kever Rochel, whose supervision is in the hands of the government and the Jewish community, in partnership with the vaad leumi [the pre-state Zionist organization] and Agudas Yisrael.”

“In those days,” noted Rabbi Porush, “it was clear to the Zionists as well that the sanctity of the Kosel transcended any political considerations, and that anything relating to it had to be with the agreement of the Agudah.”

“These things must be recognized by those who would make decisions regarding the fate of the Kosel. It cannot be that a tiny group of provocateurs, or the Reform and their allies, through the most brazen incitement against the foundations of belief, will succeed in their wicked intentions under the aegis of the decision-makers.

“In the light of this saga that goes on and on without end, the time has come for the decision-makers to understand that the Kosel, the holiest place of all for the Jewish people, must be above any political or religious dispute, and that we have a moral obligation to preserve its holiness, and not to allow any provocation from outside to undermine the holiness of the place,” Rabbi Porush concluded.