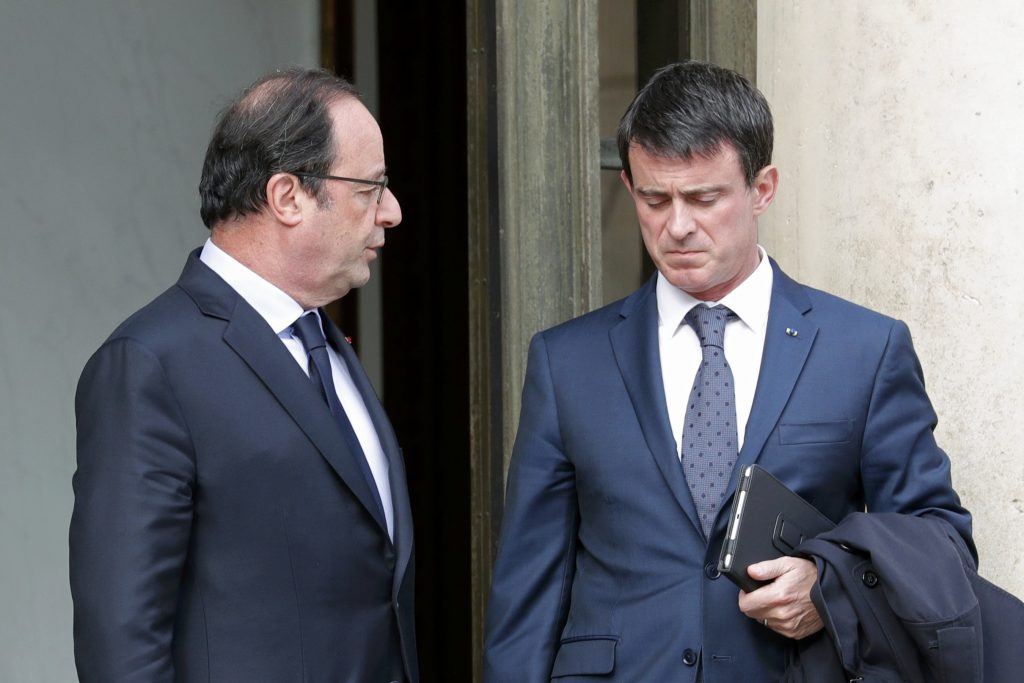 France is doing all it can to prevent terrorist attacks but there will be more of them, Prime Minister Manuel Valls said on Wednesday following this week’s murder of a policeman and his wife by a Muslim Frenchman who pledged allegiance to Islamic State.

Valls said that intelligence and police services had foiled 15 attacks since 2013 and were waging a non-stop battle to track down would-be terrorists.

“We need to tighten the net, and give police and intelligence services all the means they need, but we will witness further attacks,” he said on France Inter radio.

“More innocents will lose their lives,” he ominously predicted.