Israel Lapid: Israel Must ‘Repair Its Relationship’ With U.S.
Israel 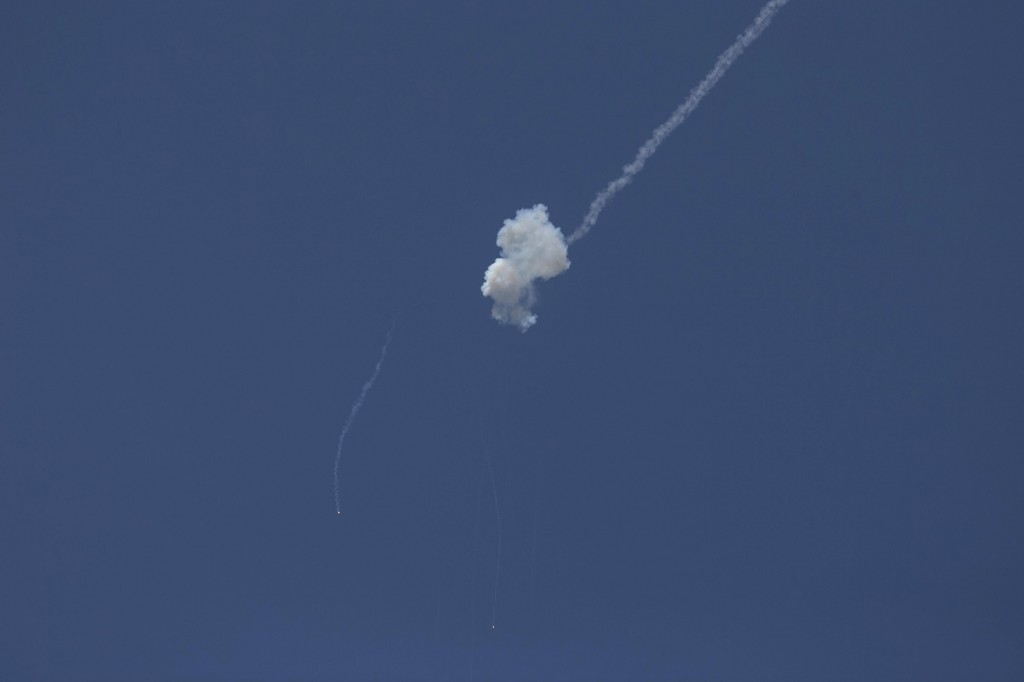 Israel must immediately act to repair its relationship with the United States and resolve differences regarding military aid, Yesh Atid head Yair Lapid said Wednesday. “The White House’s statement regarding aid to Israel requires us to act and protect our security interests, and achieve an agreement on military assistance at the earliest possible time,” said Lapid.

Lapid was referring to the statement by the White House’s Office of Management and Budget overnight Wednesday that the Obama administration opposes the increase of aid to Israel that Congress has proposed. The aid package proposed by Congress would allocate a total of $600 million in 2017 to Israel – $454 million more than the amount President Barack Obama had planned to provide. The increased funds would go towards development of Israel’s missile defense systems, including Iron Dome, David’s Sling, and the Arrow system.

If Congress does approve the request, sources in the administration were quoted as saying in Israeli media, Obama will veto the bill.

The dispute comes on the background of discussions that have been going on between Israel and the U.S. on a new aid package for Israel. The ten year package will provide military aid on an ongoing basis, but would not include funding for the missile programs, which has been approved independently of the aid package until now.

One of the reasons for this, Israel Radio quoted Israeli officials as saying, is that those separate agreements have included provisions requiring Israel to spend all the money on equipment and technology in the U.S. or in cooperation with American agencies and companies – while if the missile money is included in the general aid package, Israel would be able to fund the program independently.

“I have said it in closed meetings and in public statements,” said Lapid “We cannot wait for the next government in the U.S. to resolve this issue. We cannot take a risk when it comes to our security. We must immediately repair our relationship with the United States.”

Officials from the government have not yet commented on the story.